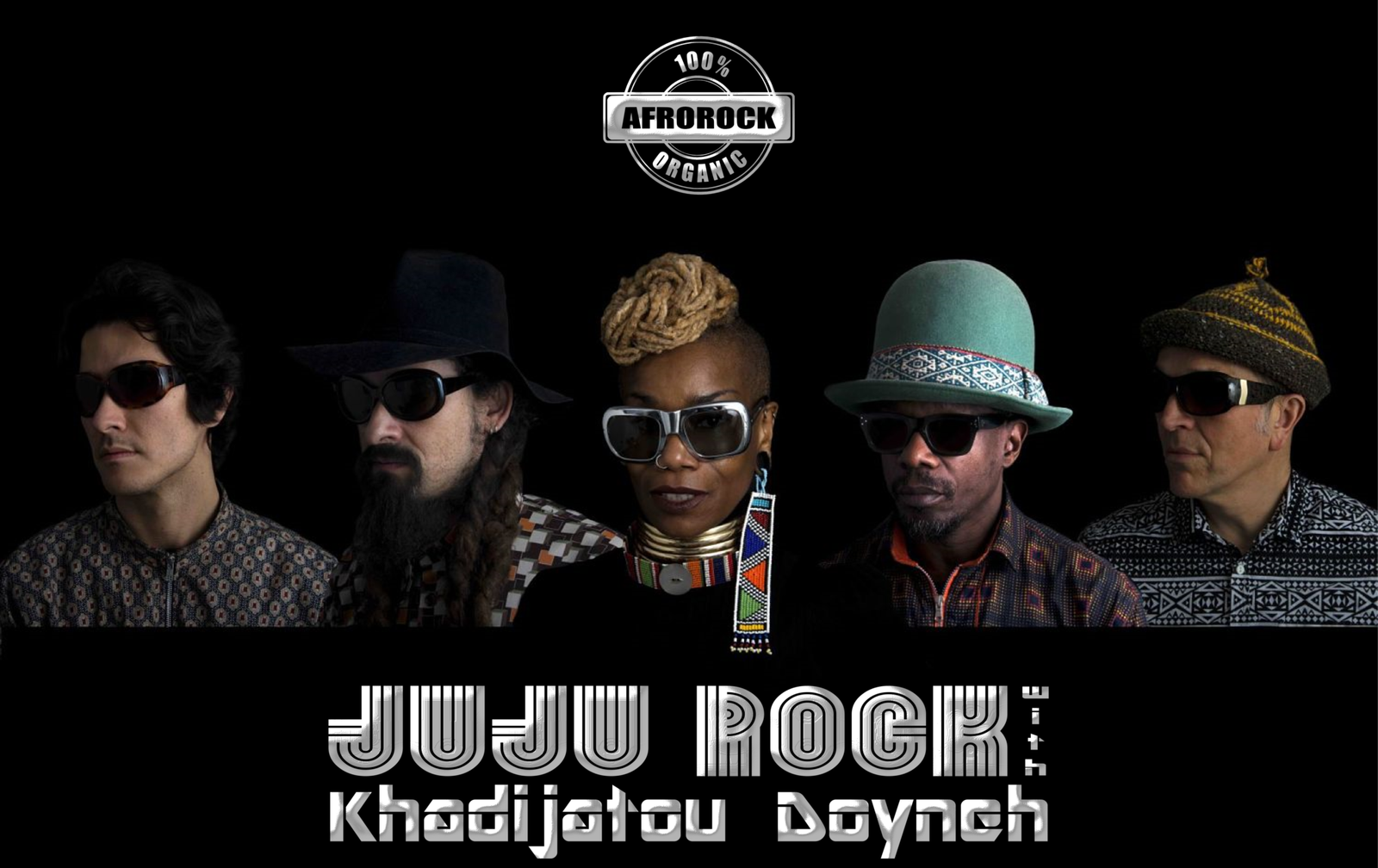 Juju Rock is a band from London that mixes African music and rock n roll. The band has released a four song EP called Juju Rock with Khadijatou Doyneh which features heavy guitar work alongside tribal rhythms. Although the album is quite short, there are a large variety of flavors going on and their genre influences become more apparent with more listening. Juju Rock fuses funk, blues, and rock guitar stylings to create their own special blend of sound aesthetic.

The first song on Juju Rock with Khadijatou Doyneh is “No Reason.” This song immediately hits you with great rhythmic power and clear guitar riffs. While the guitar is a real powerhouse, cutting through everything, the percussion section is killer. It drives the song forward, its energetic, and there are a lot of different drums used to create its intense sound.

The vocalist is Khadijatou Doyneh — she has soulful and an almost spoken word style of singing. She absolutely demonstrates skill in her melodic musings in the second song “Shaker Man.” It is a narrative, so she takes the opportunity to show multiple styles of singing. The song is emotive and a perfect addition to the album.

While the album is passionate and shows musical confidence and skill, the method in which it was recorded leaves a sense of confusion. It sounds like it could have been recorded live but, its really not clear. However, it is nice that digital effects and alterations were not clearly used, so it fits the authentic quality of Juju Rock’s music.

It was mentioned earlier that the guitar is one of the larger creative voices on the album. Christian Arcucci is the guitarist and he is clearly very talented. It fits the sound of the EP like a glove. Check out Juju Rock on Soundcloud! 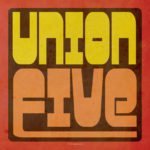 Union Five Gives Us Debut Record Of Instrumental Jazz Previous
Vernon Little Brings Us Back With “The Chance To Tell... Next 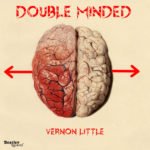