Julie Dexter Crowdfunding Her Fan-Requested Album, “Under The Covers” 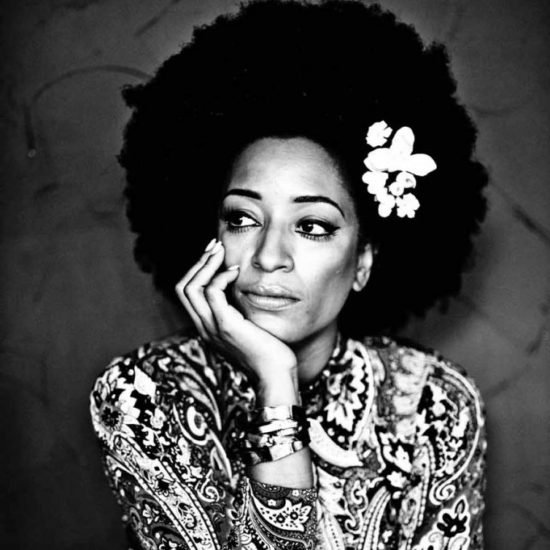 Julie Dexter ran into reggae, jumped into jazz, and found the funk in a flaming fashion. She’s known for her genre-blending style but, this time, she took things to the next level. “Under the Covers” seamlessly weaves all of her separate influences together as one. The final product? Some damn good music. An award winning singer, songwriter and producer, Dexter’s music surges strongly through the souls of all those who listen.

She’s of Jamaican decent but spent her childhood in Birmingham, England. Growing up, she was heavily influenced by legendary Jazz vocalists like Nancy Wilson and Abbey Lincoln, but also delighted herself to Reggae artists like Bob Marley alongside Soul and R&B greats like Sade and Omar. Julie Dexter currently resides in Atlanta where she’s graced too many stages to count. After fans begged for a copy of her latest work and she had no way to give it to them, she finally decided to bring us something new.

Dexter has come to Kickstarter help fund the production of her 7th studio album, Under The Covers. She feels that an album inspired by fans, should include the fans. She’s given us all a chance to play a part in the creation of her upcoming project and has come up with some great ways to thank us for our support. Go check out her Kickstarter campaign page to pick the incentive works best for you!

Julie Dexter is more than just a singer, she’s more like a vocal virtuoso. Every sound cuts cleanly through the back-beat battling for our attention. You’ll find yourself speechless at the end of every verse. Her accent can’t sway her music one way or the other. She uses it with poise and prowess, tactically projecting her music into a realm all her own.

Listening to any of her previous work is like a resurrection of so many beloved artists long gone. You can almost hear spirits of the Jazz and Soul legends singing along in her work. Julie Dexter has a Soundcloud choc-full of soul stirring jams that you just gotta a try.

I don’t typically like slow jams, but this one just gets me. Check out Dexter’s, “New Again”.

Julie Dexter came to Atlanta, Georgia in 1999 and hasn’t looked back since. Since then, she’s started her own label, Ketch a Vibe Records, released a critically acclaimed EP: Peace of Mind (2000), and even had her 2007 single, “Ketch A Vibe“, aired nationally for use in the Obama campaign! Over the years, she’s gained the love of people everywhere and she’s not stoppin’ now.

Her campaign has raised quite a bit of money, but with four days left, she’s still just a tad bit short. There’s absolutely no reason why we can’t help her get there. Let’s see if we can make it happen.  Go check out her Kickstarter campaign page to pick the incentive works best for you! 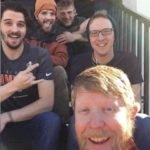 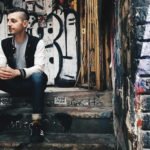