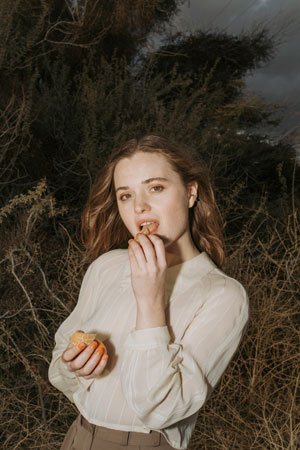 Singer, song-writer Kathleen has released a collaboration with John-Robert titled Adeline, a dreamy, at times crushing narrative about relationships and real life. With visuals of John-Robert drowning in a pool, gazing up at Kathleen as they each sing about unrequited love.

“When John-Robert and Ricky asked me to be a part of the song, I was already a fan,” Kathleen says. “In thinking of my own role in the story of ‘Adeline,’ I definitely related to that idea that it brings forth—that love can exist in many forms, and just because it’s over or not mutual in the way you might’ve originally hoped – doesn’t have to mean you stop caring for them. You can still love that person, you both can still love each other regardless of the shape that it takes.”

Raised in the Rocky Mountains, Kathleen finds she draws most of her inspiration from nature. She began writing poetry and songs at the age of seven when she found herself entranced in the beauty of the world around her. The themes of which are definitely reflected in her music, and how it affects our daily lives.

Kathleen’s second EP Kathleen II debuts October 2. The follow up to her debut EP from May, finds the singer digging deeper into her roots as a poet and environmentalist, using the backdrop of the pandemic to heighten the urgency of the music and contrast the EP’s lighter moments. 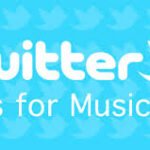 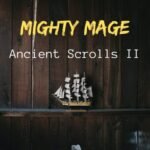 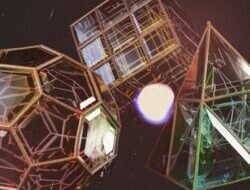