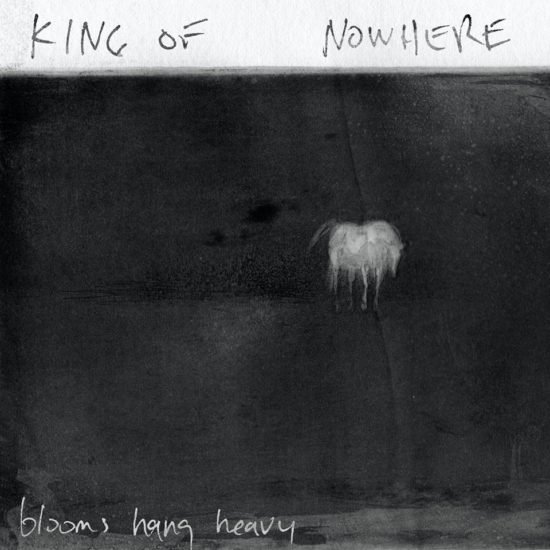 The latest track from King of Nowhere is overflowing with pent up politicized anger. In the political landscape that the entire world is facing everyday, it is hard not to pull from that anger.

“Pigeons,” a powerful track in and of itself, is extremely dynamic in production and structure. Using different instruments and dynamics to convey the emotions to listeners, King of Nowhere makes it hard not to feel the pent up anger flowing from the track.

King of Nowhere is bringing in equal parts heavy rock and heart-wrenching composition with “Pigeons.” The brutal guitar of the chorus is juxtaposed with the soft melodic riffs in the verses. Mixed with the emotional lyrics and ambient vocals, “Pigeons” captures the pain that comes with surviving in New York.

The track fuses intimate feelings with a powerful exploration of pain and anger that comes with defeat in a radically political yet emotional soundscape.

“Pigeons” came about out of a long conversation Jesse French, from King of Nowhere, had with a guy who was living outside. Processing the intensity of seeing extreme wealth and poverty existing right next to each other, French wrote the track about the way spaces are designed to keep people out.

King of Nowhere have been busy in the studio and touring the east coast working on their upcoming album, Blooms Hang Heavy. The album incorporates experimental and ambient heave rock with unbelievably raw lyrics. Blooms Hang Heavy explores the complexities and flaws within the American system.

A year in the making, Blooms Hang Heavy marks the group’s first release with this line up — born from the Western Massachusetts DIY scene, this new lineup is working towards a heavier and more focused sound. 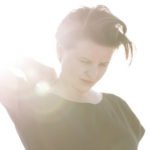 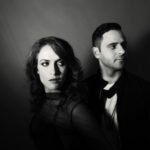