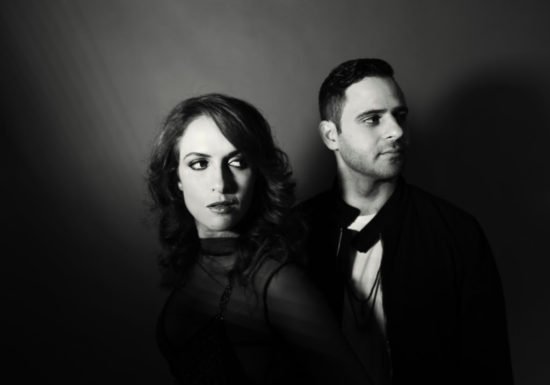 Satellite Mode’s new EP Wild Excuses is only a glimpse into the duo’s world. After finding out that she could possibly lose her ability to sing, classically trained vocalist Jess Carvo turned to songwriting as her escape. Those dreamed-of songs became reality when she met Alex Marko, an experienced producer and instrumentalist. Together, they compose music that haunts and spirals towards the deep soul.

Aside from the EP’s utterly beautiful melodies and Carvo’s smooth vocals, Satellite Mode has the exceptional ability to hypnotize listeners in a dark trance. As the haunting chords progress, you can’t help but feel pulled within the duo’s trance.

In the EP’s “Bad Woman,” the chords are strong yet still graceful, creating a peaceful eeriness. Carvo’s vocals are crisp with every note, while Marko’s instrumentals are perfectly in sync with each other.

In the song’s bridge, Satellite Mode goes into a rock electric guitar solo, while Carvo belts, “I’m a bad, bad woman.” You can almost picture the two musicians smiling while playing a song based on rebellion. Yet that’s what Satellite Mode does — they rebel against the music industry’s expectations. Rather than avoiding the label “bad woman,” they embrace it as a song title and declare it.

The EP’s title track takes a different musical approach, starting with a piano sequence and diving into a catchy, electric chord progression. High dings populate the song, giving it a modern take on the indie genre.

The bass is loud as Carvo sings, “Take me through the maze / Lead me through the haze / Of your wild excuses.” Again, Satellite Mode expresses a praiseworthy confidence in their ideas and opinions. Soon following, a trumpet solo gives a unique taste of the frustration and indifference towards the song’s addressee.

Every one of Satellite Mode’s songs is musically and aesthetically pleasing, appealing to those who search for dark beauty in the music world. There is no doubt that the duo will make a lasting impression to listeners.

Like what you hear? Dive deeper into Satellite Mode’s world. 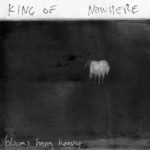 King of Nowhere Release Politically Charged 'Pigeons' Previous
5 Tips to Take Your Band’s Social Media Game to the... Next 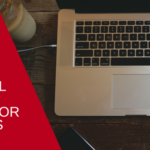