IT’S STORY TIME WITH LES GRUFF AND THE BILLY GOAT 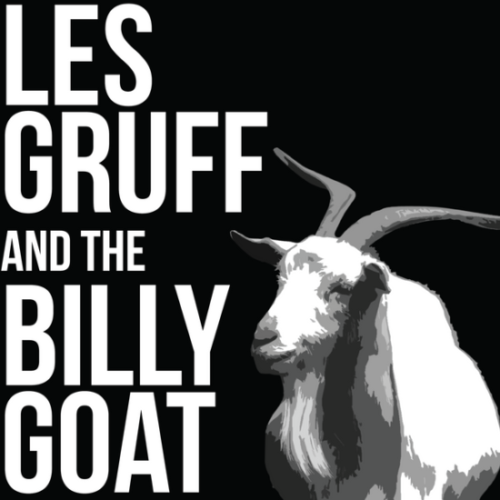 If you are looking for music that blends blues, rock n’ roll, and bluegrass
with a modern twist, then Les Gruff and the Billy Goat is the band for you.

Their journey began with the founding members Billy Croghan (vocals/guitars) and Tony Compton (vocals/guitar/keys/harmonica) releasing their debut album A Cup of Coffee, an Apple, and a Suicide in March 2013. It did not take long for the band to grow. Over the next few years, they would add David Roach (bass), Sean Kamery (fiddle), Nigel Solomon (guitar) and Ed Daugs (drums) to their ranks.

By 2016 the band were kept busy on the live scene which included opening slots for the likes of Whitey Morgan & the 78’s, Charley Crockett, The Last Bandoleros and The Steel Woods. These shows and more soon gained them a must-see reputation. This momentum soon led to the creation of their second album The Last Night.

Now the guys have released their 3rd album which is self-titled. They have said “This one really captures the feeling of friends sharing fun times, telling stories, happy, sad, or funny. It evokes that kinship you start to feel when you’ve been sitting around the fire for a while, and the conversations run deeper and deeper because there’s no more trivial topics to burn.”

“Walkin’ Home Alone” gets the album started and instantly shows off what this band has to offer. Its foundations contain a traditional country sound with a captivating storytelling quality. This track and a few more have this old soul that makes what they create so compelling.

However, Les Gruff and the Billy Goat also know how to get a hootenanny started. Their tracks “Punched Your Ticket” and “Two Steppin’ Into Sin” raise the tempo and gets your foot tapping along. These have such a fun and irresistible element about them. It is hard not to sing along with a smile upon your face. Especially during “Punched Your Ticket” with its hook “Well you punched your ticket / Well you punched your ticket / Punched Your ticket so you know you ain’t gettin’ away.”

Each song from the album has its own story to tell. It does so in a way that makes you pay attention. This band have an impressive way with words which their talent shines brightly with the track “Girl.” The opening lines set the scene with “Drivin down that old dirt road / the one right past the farm / your daddies pile of tractor tires / still sittin in the yard.” They paint a picture with their words that take you down memory lane about that special someone. Credit also needs to go to the vocals. As the words are given so much emotion as they are delivered with a warm fondness.

The stand out track from the album is “Feelin’ Fine.” Its tender intro with equally delicate vocals pulls you in with the lines “You can have me on the road tonight / Or you can take me any other time / Or you can have me on the back porch / Just before sunrise.” Then after the first chorus, the tempo switches up a little. It brings more of their infectious country vibes with more great work on the violin from Kamery on the fiddle. It seems to balance the two different sides that this band has to offer and perfectly highlights their talents.

Les Gruff and the Billy Goat new album is an example of “If it ain’t broke, don’t fix it.” However, as much as nothing much seems to have changed, they have fine-tuned each part of their songwriting process. As a result, they have created their best work to date. 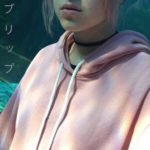 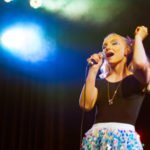