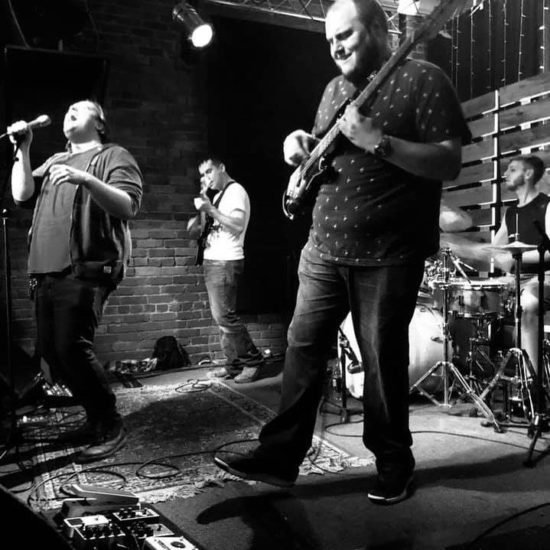 Musicians that play in bands together will always have a connection. Time will pass and lineups will change but once a bandmate, always a bandmate. Our recent find The Lowdown Dirty has had members bouncing around the scene for years but now is officially back together doing what they love, making music.

Hailing from Martinsville, Virginia, the four-piece band is made up of Jordan Hatchett – vocals, Jason Mitchell – Bass, Scott Carter – Guitar, and Justin Scott – drums. It has taken 15 years of playing in different acts for them to reform as The Lowdown Dirty. Together they produce a dark progressive rock sound that demands attention.

Thier official debut is the full length record Rancor! The 8 track album is a raw and chaotic look into their own difficult personal experiences. This angst is felt right off the bat with the opener “The Angry Organ”. The powerful vocals attack with a venom that provides the listener all the energy they need.

On “Private Dancer” The Lowdown Dirty gets a little more emotional showing a softer side in the verse but the raw energy returns in the chorus. The intricate beats add a layer of interest to where the track will go next. The soft-hard-soft delivery keeps us at attention.

The title track “Rancor!” turns the energy back up to 11 with a vocal delivery that punches you right in the face. There is plenty of fury for us all to share. By the time we reach the closer “Undergrowth” and its progressive rock elements we understand how talented these guys are. They can take the rock sound in any direction they wish. We are all just along for the ride.

We caught up with the band to get a little deeper look into thier sound and what makes them tick. Enjoy the interview here:

First off, what is the story behind the name The Lowdown Dirty?

It refers to the fact that we write about the real ugly truths around us. We’re giving you the dirt. We might be saying it through metaphor, but the music is giving you the dirty details of our lives, and experiences for the most part. The fact that it sounds cool is a bonus. Makes us think of bearded bikers with a healthy sex addiction.

The sound is a combination of alternative rock, metal, pop, and experimental tones in a pint glass, but served in an ash tray. It’s a new take on the classic rock formula, we’ve thrown out all the rules on our guitars and we love the reactions from the audience when they can’t tell who’s playing which riff or what instrument they’re even hearing.

Which bands have had the biggest influence on The Lowdown Dirty?

Too many to mention, since we have pretty eclectic musical palettes, but the common threads between us could definitely include Glassjaw, Norma Jean, Mutemath, Jamiroquai, Pet Shop Boys, and Seal…

After 15 years of knowing each other what prompted finally all getting together to form this band?

We’ve always had a strong connection to music. Some of our folks are musicians, and some of us were exposed to it through our older siblings, and just gravitated toward it. Eventually, around age 15, we got it in our heads that we could be musicians as well. So we decided on our respective instruments, and about two years later, we were playing our own music live. Haven’t really looked back since. It just made sense.

How does a song come together for The Lowdown Dirty? What is the songwriting process?

Jason and Scott are the primary architects in a lot of respects. They supply the riffs. From there, we build a foundation for percussion with Justin. Once we have a solid understanding of a song, Jason and I collaborate on lyrics, and we kind of just tweak it from there until it comes together in a way that all of us are happy with, and feel like will make an impact.

How does the future look for The Lowdown Dirty?

The future? It looks like a doublewide high rise with a guilded toilet. A Rolls Royce Phantom with a Carolina Squat. But, we’ll also settle for being able to do what we love for a living, for people who enjoy what we do. The opportunity to play for people is a blessing and a privilege and we’ll do it for as long as we can.
Keep up with The Lowdown Dirty on thier WEBSITE. 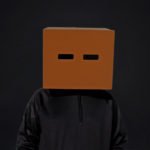 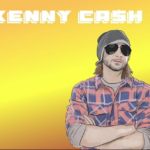