Lucky Releases “We Make Our Destiny” 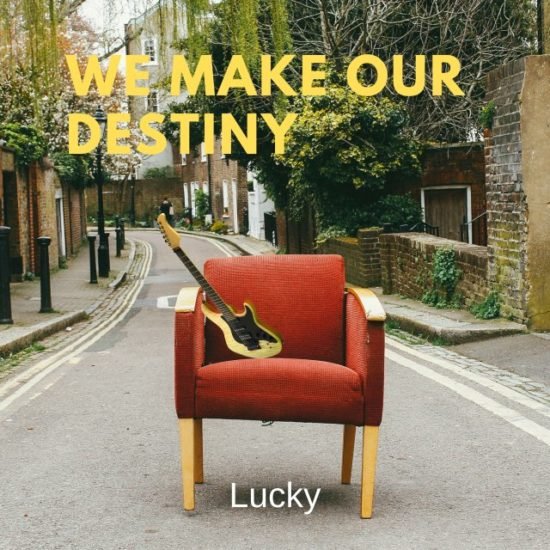 Luciano Mendonca, also known as “Lucky,” is a Brazilian-born musician based out of New York City and the central Florida area. Splitting time between the two areas, Lucky can draw inspiration from the hustle and bustle of NYC while pulling laid-back vibes from his home in Florida.

Lucky is no stranger to music and travel, having played bass alongside widely popular Brazilian musician Emmerson Nogueira as well as joining a London based band, King Rat. His years of immersing himself into different musical cultures have made him a well-rounded artist, ready to take on a solo career.

“We Make Our Destiny” is Lucky’s first single released as a solo artist, and it corresponds with his most recent musical project, Me, Myself, My Guests.
For this project, he was searching to develop something that was different from most musical albums. He wanted to entice people to say, “What is this music?”

“I believe there is so much talent out there, and I want to use my platform to help other musicians get discovered and heard for the first time.”


Me, Myself, My Guests is to be completely produced, composed, and recorded solely by Lucky, with various special guests doing vocals on each song. Lucky stated, “I am thrilled to be working on this project with not only well-established singers but to be finding unknown musicians who haven’t had the chance to be discovered yet. I believe there is so much talent out there, and I want to use my platform to help other musicians get discovered and heard for the first time.”

“We Make Our Destiny” features the smooth vocals of British singer-songwriter Simone. Using her catchy vocal melody, Lucky set the instrumentals to be bright and upbeat with a heavy drum pattern ringing through most predominately. “I’m not ready to go” are the lyrics that punch through to listeners, showing the fight and power behind the song.

You can keep an eye out for more from Lucky on YouTube and Spotify! 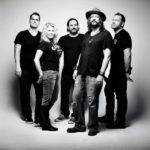 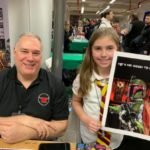