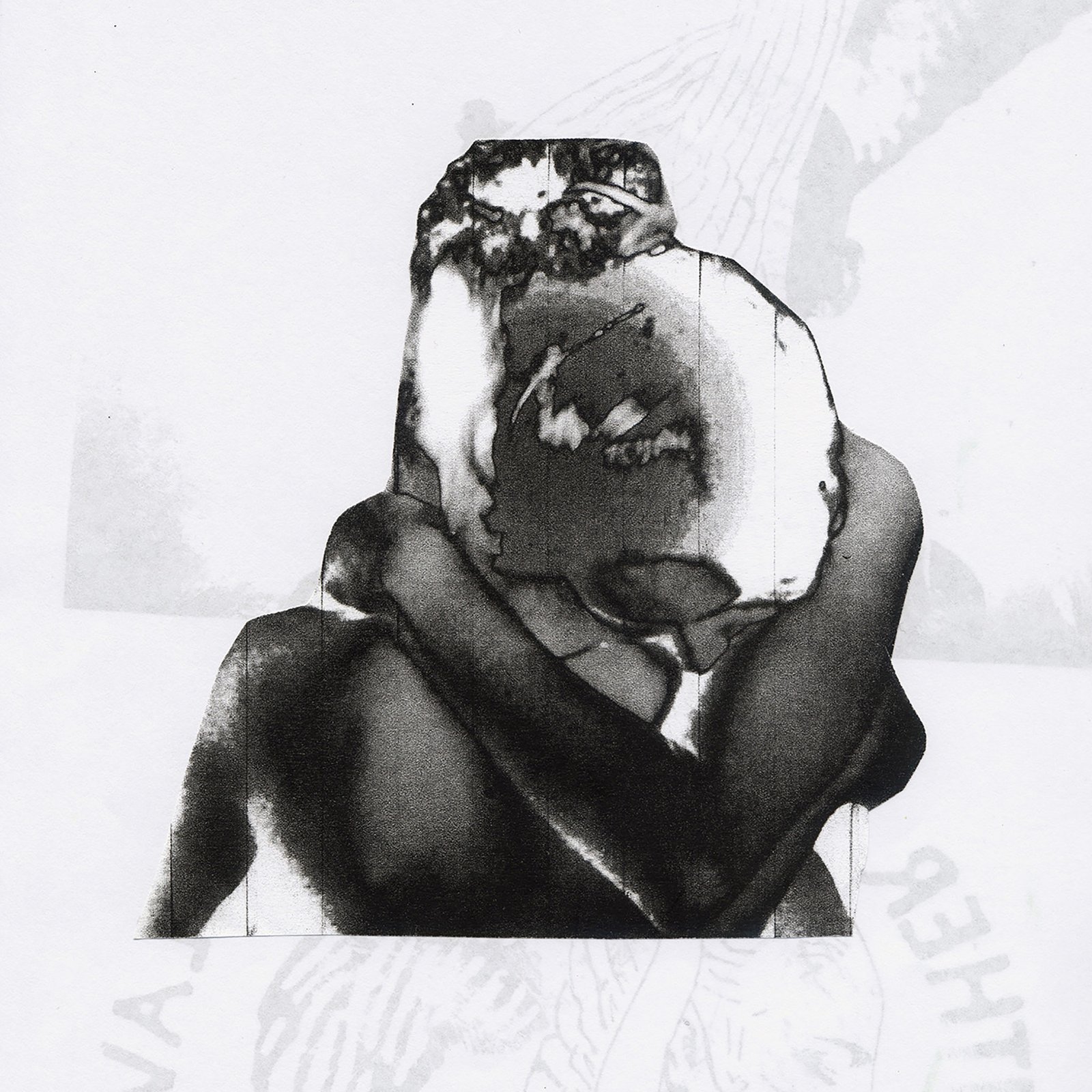 After dropping two singles, with music videos directed by Hoorn, the pair released their debut album, Spiritual Songs for Lovers to Sing on May 6. The album received nods from the likes of Pitchfork, The New York Times, and Consequence of Sound.

LUH’s sound refuses to conform to any specific genre, having been described as, “zeitgeist dystopian club aesthetic,” “anthemic electronic-infused garage rock,” and even “new, dark gospel.” From track to track, the album encompasses a diverse range of influences and styles.

I have to give a disclaimer before diving into the album: I could only bear to listen to Roberts’ voice in small doses. Given that he’s fronted not one, but two bands with fancy acronym names, I’m going to trust his creative license, but what many have described as powerful and emotionally raw, I found to be a bit jarring at times.

Now that that’s out of the way, let’s talk about the music. The instrumental arrangements of this album are indisputably beautiful. The tracks “Future Blues” and “First Eye to the New Sky” both featured electric guitar melodies strongly reminiscent of an Explosions in the Sky masterpiece.

Almost every song on the album clocks in at over 4:30, which definitely gave the record an epic, romantic, and perhaps even a “life after death” feel. Most tracks featured slow, emotional crescendos of sound. If you’re interested in having a good cry, skip to “Someday Come” and wait patiently for the violin towards the end.

To contrast these impassioned moments, a couple tracks including, “First Eye to the New Sky,” and the band’s latest single, “$ORO,” dabbled with auto-tune, which I honestly felt cheapened the sound a bit. It didn’t quite fit for me, especially with such powerful synths and strings building underneath. As if T-Pain stopped in for a verse over Beethoven’s 5th.

“Lost Under Heaven” stood out to me for taking on more of a traditional rock feel, leaning on heavy guitar riffs and clashing cymbals, over synths and electronic sounds. The lo-fi harmony of Roberts’ and Hoorn’s voices really worked here, giving the song a ‘90s garage band quality.

I quite enjoyed the ending of the penultimate track, “Lament.” A preamble to the soft acoustic sounds of the final song, “The Great Longing, “ the last minute and a half of “Lament” features an increasingly loud drum beat while Roberts chants, “To the powers of hope / To the powers that be / You fucked up this world / but you won’t fuck with me.” Pretty epic ending, I have to say.

After releasing Spiritual Songs for Lovers to Sing in the beginning of May, the band kicked off a summer tour that will take them throughout Europe and the UK with one U.S. stop at the Pitchfork festival in Chicago.

You can learn more about LUH here, or get their new album on any major music streaming service. 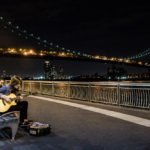 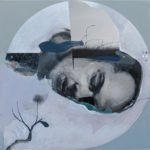