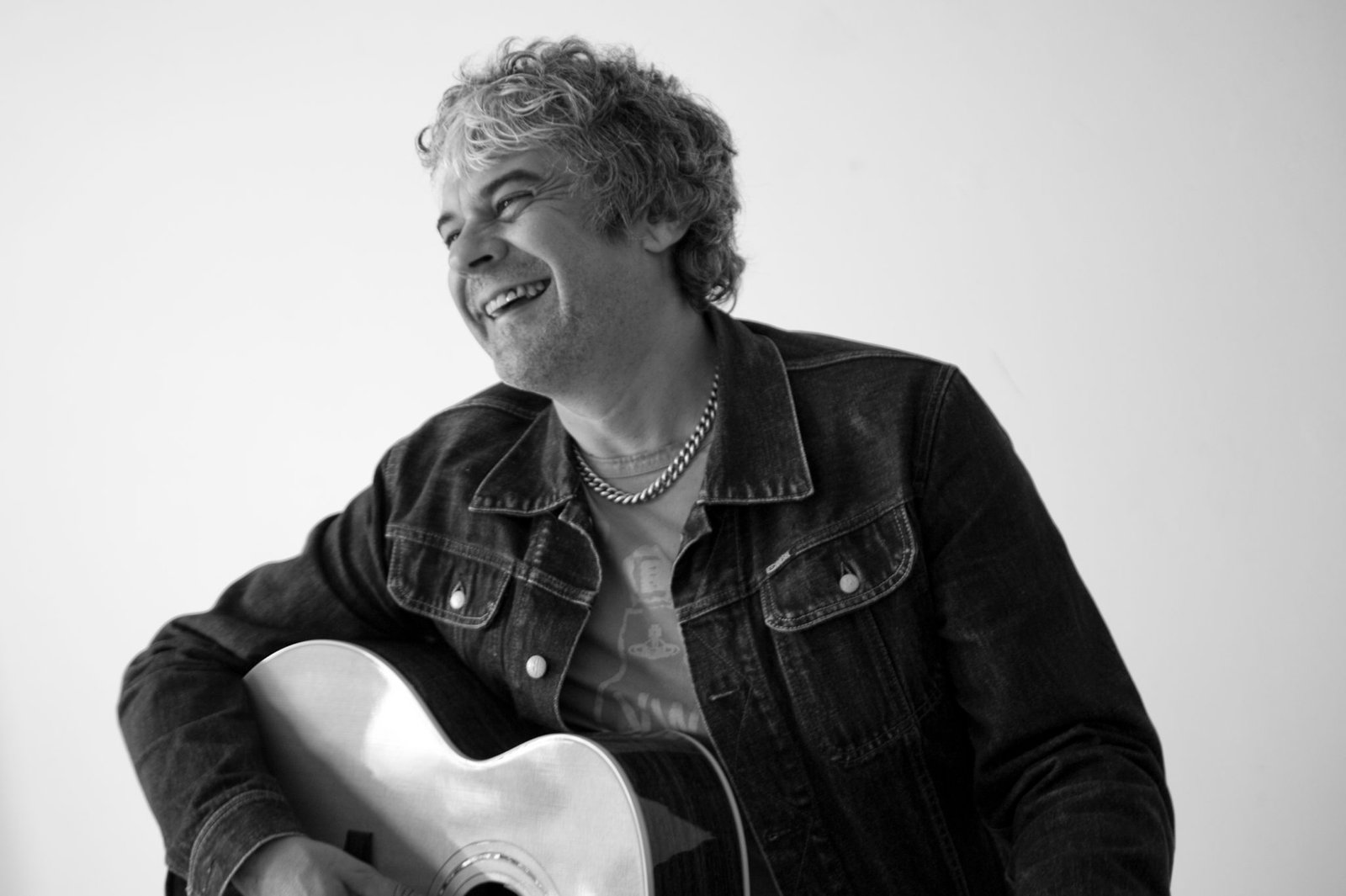 Matt Deighton is an independent modern-folk artist and he’s merging his talents with esteemed lyricist Chris Difford to produce a long awaited album, Kids Steal Feelings. It’s been a long time coming but finally, the stars have aligned and Deighton can bless us all with yet another work of art.

Deighton isn’t new to the game at all. He first stepped on the scene back in the mid-80’s with an indie-rock band called the Wolfhounds and later moved on to a critically acclaimed acid jazz outfit called Mother Earth. There he worked as their primary songwriter and put together some big time hits like their sublime ballad, “Jesse”.

Difford isn’t your average Joe either; he’s written for artists like Jools Holland, Elvis Costello, and even the legend himself Elton John. He’s been a songwriter for over 30 years now and is exactly what this album needs to break into that next echelon of magnificence.

Since Wolfhound broke up back in ’95, Deighton’s released several venerated albums and has even stepped in as a replacement for Noel Gallagher with Oasis on their world tour. He’s got a long list of singles that bring contemporary folk to the border of psychedelic and alternative rock, and here’s your chance to play a part in their production. This is by far the most lovingly written album he’s put together in his entire career, and it’s only right we play our role.

Deighton and Difford: Doin’ It Right

These guys aren’t just musicians, they’re seasoned-vets. Deighton shows his baritone battle-scars on each and every verse and Difford lets his practiced penmanship prance lightly off of the page and into our hearts. When you take the time to listen to either of them separately, you’ll be amazed. Their music proudly bares the sound of an artist who has fully mastered their craft, and it’s nothing less than awe-striking.

No End in Sight

They might have been lingering around the indie-rock scene for a few decades now, but that doesn’t mean they’re anywhere near the finish line! Kids Steal Feelings is just a notch on the belt for these guys, and I think they’ve got quite a few more before they saddle up and ride off into the horizon.

Matt Deighton and Chris Difford have devoted and spent their entire lives making music and now, there’s just no stopping them. You can check out their Pledgemusic campaign page and take a look at the different packages they’ve extended in exchange for our support. They’ve got 9 days left guys, so let’s see what we got! 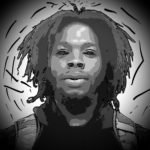 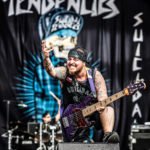 The Singer and the Songwriter Go “Anywhere, Everywhere” Together