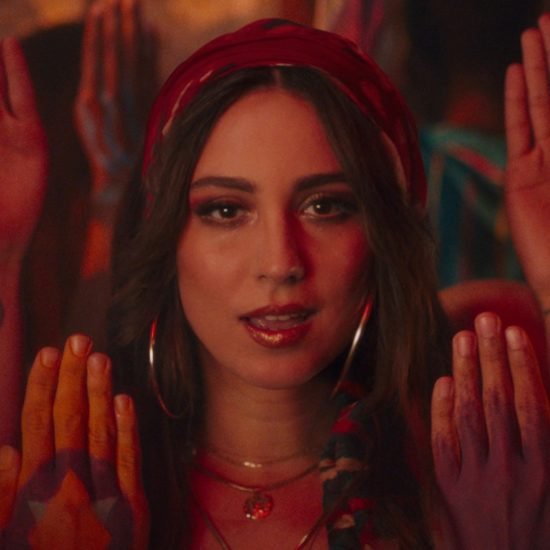 Music was originally used to tell stories and keep them memorable in the mind of people before reading and writing was common. In today’s pop music much of that origin has been lost as words are just used for thier value in a melody. Our recent discovery Mayssa Karaa truly breaks that trend with her introspective storytelling on new album Simple Cure.

Born and raised in Beirut, Lebanon, the singer-songwriter was trained in classical music but a career in civil engineering was the real life plan. The belief in her vocal gift by a French conductor was the motivation Mayssa Karaa needed to pursue music as her life. Some time at Berklee College of Music in Boston and then earning American citizenship and relocating to Los Angeles has prepared her for a life in the music industry.

The new album by Mayssa Karaa Simple Cure has been released today July 26th, 2019. The 9-track album takes the listener on a journey through her eyes. Her mission has always been that of empowerment and overcoming adversity and she shares that here. Right from the opener “Call Me A Stranger” we get a powerful story with touches of the middle eastern flair that makes Mayssa truly unique. Her message of unity and acceptance is clear. The equally powerful “Got That Feeling” turns the energy up with a vocal delivery that matches as well.

The lead single “Versailles” is the catchy pop track that we can all enjoy. The elegant yet unique instrumentation makes the song stand out while being pop-friendly enough to be played over the speakers of any dance club. Mayssa Karaa delivers strong lyrics as usual to share her message of peace with the world.

We are also treated to a great cover of the Jefferson Airplane classic “Somebody To Love”. The anthemic beat is punctuated by the amazing voice of Mayssa Karaa. The tone of the song may be different but the vibe is just the same. The title track “Simple Cure” allows Mayssa to feature her voice once again as the beat builds behind her to an arena shaking explosion of sound. The highs and lulls keep the listener truly entranced.

The album demands a full listen to absorb the full story and we strongly recommended it. Stay on top of Mayssa Karaa news by visiting her official site www.mayssakaraa.com or stay part of the conversation on Facebook and Instagram. 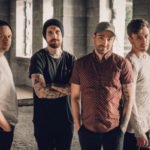 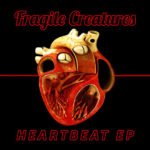