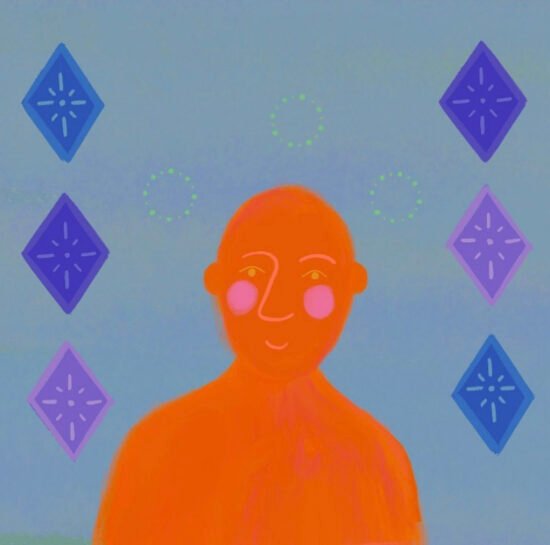 When Michael Baker released his highly impressive album Salt, he had planned to spread the word about it with a tour. Things did not go to plan with what has been going on in the world. However, during the lockdown, he has been busy working on new songs. With the help of multi-instrumentalist Andrew Stuart-Buttle, they set themselves the challenge to complete a new album. It was a lot of work, but they were able to accomplish their goal.

The first track to be released from it is taken from the album’s title How Come You Sleep. Baker says its lyrics are “As someone who struggles not be a night owl and not to be up at the break of dawn… this is a question to those who are able to sleep. It is a song for the minds that stay ticking through most of the days”. To accompany the release is a gorgeous video by an animated video directed and created by filmmaker Alice Humphreys.

As his previous album showcased, on the new singles various layers of music come together to produce a captivating soundtrack. This trait continues throughout “How Come You Sleep”. As always, his guitar remains to be an important part of what he creates. It is part of what makes up an Americana sound which is accompanied by some beautiful work on the keys. However, it is a surprise inclusion of the harmonica, which helps to make this song stand out. Somehow, it adds more of a rootsy tone and helps to give the lyrics more of an impact.

Talking about lyrics, as always with Baker, they have a captivating nature about them. The delivery of his words feels effortless but with a subtle emotive tone. Together, they create a storytelling quality which shines throughout, like all of his previous releases. Especially as he shares the lines “It’s another key to another door / I’ve seen the stitch and it’s already sewn / I got these ideas and here’s my emotion / A man don’t need any more”.

Michael Baker continues to let his songwriting talents shine with his new release “How Come You Sleep”.

“How Come You Sleep” is yet another example of the high calibre of songwriting which Michael Baker produces. The good news is that there is more to come, with more singles due for release before the arrival of his new album. As this track highlights, this new collection of songs will be one to watch. 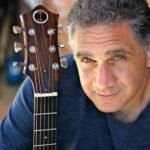 “There Are Heroes (Stay Put Blues) By Paul Helou Previous
Sinistra At It Again, Showing Us The "Voices Of Dawn" Next 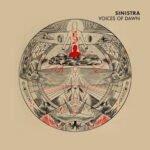