Sinistra At It Again, Showing Us The “Voices Of Dawn” 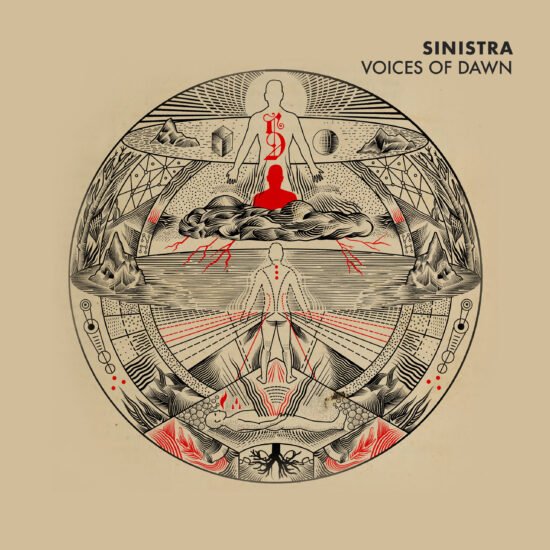 There is no lack of music without meaning in the 21st century. Artists can easily skim by with a catchy tune and subpar lyrics, without ever really putting any deeper thought or meaning behind their music. Sinistra, a Costa Rican art project lead by Antonio Masis, aims to break through the mundane and not meaningful with their music. Focusing on creating original and powerful music, Sinistra has given every quarantined music lover what they need with their latest single “Voices of Dawn.”

“Voices of Dawn” is the second single from Sinistra, but the sound they’ve cultivated sounds much more mature than that. Layers of impressive instrumentation that build and tie in with the song’s message are what make “Voices of Dawn” so special. Everything about this six-minute long track will entrance you. The synth work and vocals are soothing and dream-like, creating the perfect atmosphere to match the meaning behind the music.

That entrancing, dream-like state was created with succinct purpose, helping further paint the picture that was in Antonio’s head.

“This song describes the feeling of falling into a deep sleep of death and going through several transitions that exist in many shapes/forms in different cultures around the world.” – Antonio Masis

You can feel these transitions throughout the song perfectly, as the tone changes and the pace quickens halfway through “Voices of Dawn.” The pick-up showcases the progressive-metal roots that Antonio has and unearths a much more gritty and unique sound. The ability for Sinistra to seamlessly transition between these states to further tell their story highlights the maturity and capabilities this act possesses.

With two incredible, story-telling tracks under their belt, it’s clear that Sinistra won’t be going anywhere for some time now. Keep your eyes peeled for the next chapter in their story! 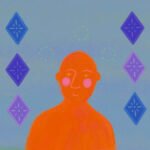 MICHAEL BAKER ASKS THE QUESTION 'HOW COME YOU SLEEP'? Previous
The Journey of Mallacy - '(Sigh) My Man' Next 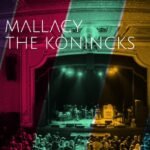 Sinistra Shows Us Our Own ‘Human Nature’

Sinistra At It Again, Showing Us The “Voices Of Dawn”

Sinistra Shows us The ‘Art Of Manipulation’