‘Everything Will Be Alright’ Is Moses Mosimo’s Message 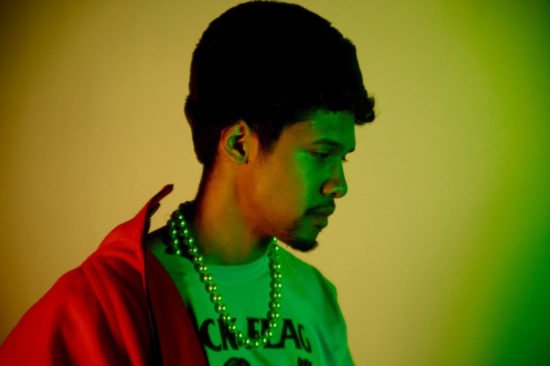 Philly artist Moses Mosima just released a new single entitled “Everything Will Be Alright.” The song and Mosima are influenced by the culture and aesthetic of Philadelphia. He is an accomplished songwriter and is known for his DIY recording style as well as creating his own record label, Highest Basement Collective. His sound is based on pop ideals with new age production.

Mosima does a great job at blending different pop elements together with subtle references to soul, R&B, and hip-hop. This new song is riddled with them but, you have to listen closely. There are little moments of layered harmony that are so good, they add fullness which is a nice break from the singular vocals of Mosima.

“Everything Will Be Alright” is certainly poignant. Mosima sings about how terrible things are in the world while remaining hopeful with the title and chorus of the track. The production quality is very good, it is obvious that Mosima is well versed in that. His singing is also quite lovely. It sounds easy-going and clear, an overall pleasant-sounding voice which compliments the idea of a nurturing person telling you that things will work out. The song is well thought out and considered in a way that makes it successful and a good listen.

That being said, there isn’t anything particularly innovative or ground-breaking about the lyrics. You have probably heard something fairly similar to it before. This is in part due to the title and its context in the song. The saying “Everything Will Be Alright” is something rather cliché and broad when in the realm of standard pop music. While the message is great and performed in a lovely way, perhaps different word choice would be more interesting and unique.

Moses Mosima’s “Everything Will Be Alright” is a good pop track that is incredibly relevant in music today while holding onto classic pop elements. The song is a response to the cultural climate of today, which makes it important. 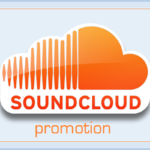 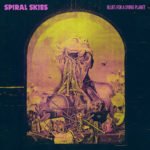