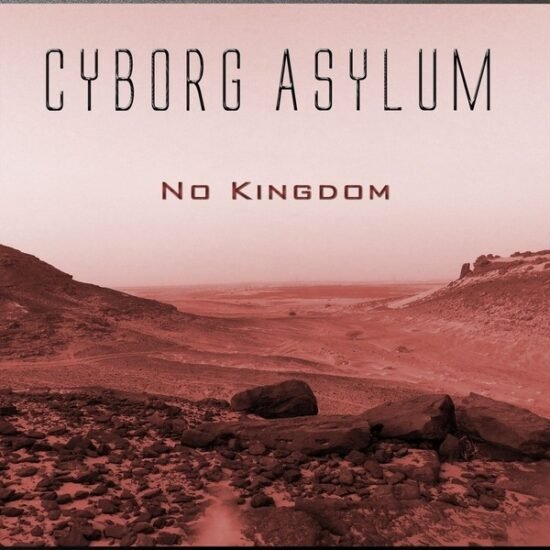 A New Single from Cyborg Asylum

Cyborg Asylum’s “No Kingdom” is a prime example of the future of rock. In many ways, their style pays homage to the grunge-rock legends of the past – particularly the likes of Kurt Cobain and Nirvana. However, there is nothing dated about Cyborg Asylum.

Post-industrial alternative-rock is one of the most exciting new styles, and “No Kingdom” gets it exactly right. Yet, despite the edgy themes that give “No Kingdom” a punk quality, Cyborg Asylum makes their single incredibly pleasant to listen to.

In many ways, “No Kingdom” is reminiscent of Laurie Anderson’s ‘O Superman’ – which incorporates technical sounds into the smooth melody. “No Kingdom” utilizes a similar technique. Cyborg Asylum embeds robotic noises within the track. Nothing feels out of place, it all melds perfectly.

It speaks to the increasingly digital world which inevitably has an effect on our everyday lives. It is only natural that this new age of computerization is also reflected in modern music – specifically rock, which has historically served as the voice of the people.

“No Kingdom” speaks to the increasing gap between the upper and lower classes. While the ultra-rich continue to exploit laborers, we are finding ourselves displaced within our own communities. As global-warming and harmful industrialization worsen, it is becoming more and more difficult to make our way in the world.

“No Kingdom” does exactly what rock is always meant to do – give a voice to the voiceless. It provides a genuine catharsis. It is also deeply refreshing to find a sound that so expertly reflects the present times.

Cyborg Asylum is an exciting find for anyone who is a fan of alternative music or modern rock. This is a band that seeks to create soundscapes, not only songs. “No Kingdom” is one of the most exciting singles to find during the quarantine – you certainly will not want to miss this. 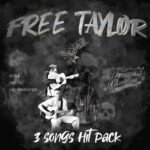 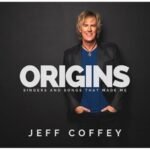