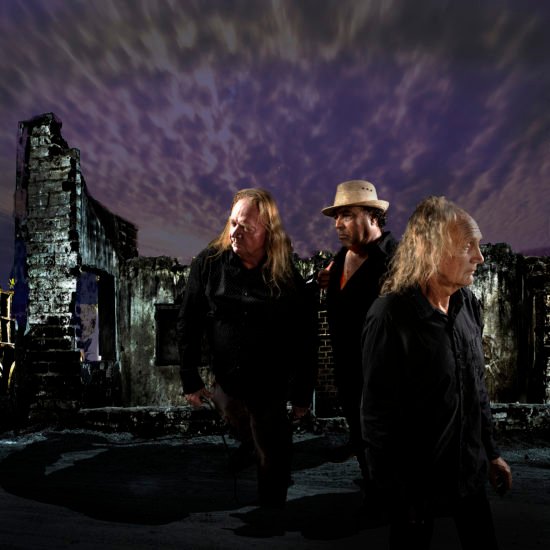 The explosive Seattle scene that came to music in the early 1990’s changed the trajectory of music forever. Great bands popped up daily but as the mainstream caught up some bands became pop mainstays while others rocked away in the shadows. The survivors are still out there making music today. One of these long-lasting bands is our recent discovery No-X-IT.

The hard rock power trio came together at the height of the craziness of the Seattle scene. The NO-X-IT sound brings to life that new taste of punk with hard rock and blues mixed in. Genre lines do not concern the band as they take their music in whatever direction that feels right to them. The trio has been doing it for a long time. They have become masters of their art and sharing their opinions and ideas with the listener.

NO-X-IT has been part of the scene for quite a while, from their strong self-titled album in 1992 to their newest adventure Hecho En Mexico. The new 10-track album is a hard-hitting mix of genre mashups and exotic sounds. Right from the drumstick count in of “Make it Last” your heartbeat will pick up as the band explodes into a blues-grunge sound. Harmonica is something that you don’t normally hear in this style but it grabs attention nicely. Great guitar solo too.

The distorted guitar crunch of “Count On You” sets a sludge metal tone as the track creeps along with a message. “Running Away” has a more pop-friendly feel with its mellow vibe using horns and a vocal delivery that is sweet and charming. Exotic yet warm and cozy.

We are brought back to the raw grunge 90’s sound on “Fake News”. The message is obviously a more recent one though as we can tell by the music video. NO-X-IT has something to say and they are not afraid to put it in your face.

The album closes with a more future sounding “Carretera”. There is a prog-rock guitar tone coupled with a haunting synth sound that seems to creep deep into your soul. There is no need for vocals for this track to create a feeling in the listener. In my opinion, this song is a highlight of Hecho En Mexico and shows off the diversity that NO-X-IT can provide.You can keep up with more music and news from the band HERE. 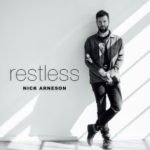 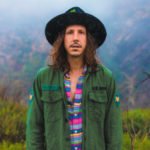