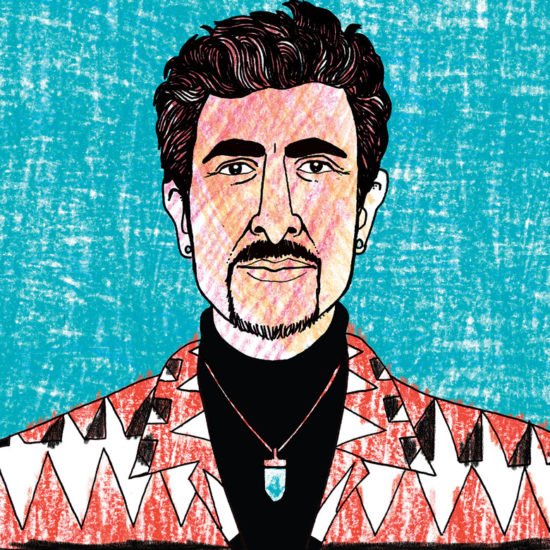 I have a deep admiration for artists who can work with multiple genres. Instrumental artist and producer Paul White is one of those fine examples.

He is a multi-instrumentalist, capable of playing bass, keyboard, percussion, and guitar. On top of this, White has produced for many different hip-hop artists including Homeboy Sandman and Open Mike Eagle. He also has a long history with rapper Danny Brown. White is releasing a new album, called Rejuvenate, on April 27. In preparation for the record, he released his second single, “Returning.”

English-born Paul White’s new single is far from any sort of hip-hop production. In fact, Rejuvenate looks as if it is set up to be a wonderfully psychedelic album. His other single, “Spare Gold,” featuring Shungudzo is a trippy, exciting trip through the musical mind of the instrumentalist. Although Shungudzo does add vocal tracks to this single, White still shines through his production.

“Returning” is a sedating exploration of guitars and reverb. The song begins with one layer of guitar, then adds another, and another, and another. Soon, echoing vocals soar through the track, and an energetic drum line. “Returning” begins very ethereal and leaves my head feeling a little spacey. Maybe I’m just really tired, but after a few listens, I felt as if the song was the soundtrack to my mind. It leaves an impression that I’m actually in the song. I think that when a listener can feel lost in your music, that is the mark of success.

Have you ever tried releasing an instrumental track? Even if you’re a brilliant musician, it’s really difficult. That’s because there aren’t many people who can make their music sound complete without vocals. Honestly, it’s hard to find captivating instrumental music nowadays. But Paul White’s “Returning” is an instrumental track worth the listen. And if his single is this good, imagine how good the album will be. 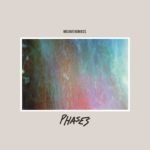 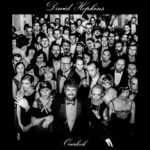