Pink Elefants Are Far From “Foolish” 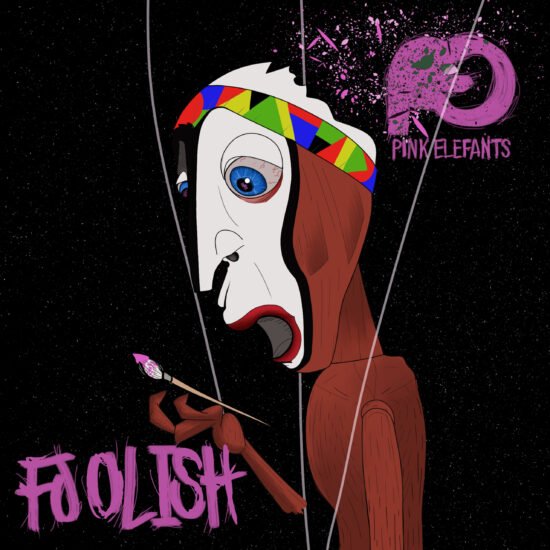 Pink Elefants is the genre bending duo of Maryland artists Finch (Flores) and Illeven (Joshua Matthew). The two artists were previously in a metal band called Megosh before starting Pink Elefants as a way to expand into other genres. The band got their name based on the “Pink Elephants on Parade” scene in Dumbo, where Dumbo and Timothy Mouse accidentally become intoxicated and hallucinate seeing pink elephants shifting forms. The duo felt that the scene perfectly encapsulates the way their band evolves their sound and shifts between genres.

Their recent single “Foolish,” leans more heavily into their pop influences showcasing some great songwriting and melodicism that would be right at home on the billboard top 40. The song features lyrics about being genuine in dating and relationships. The production is fantastic with a lot of atmospheric guitar that slides back and forth through the mix and is complemented very well by the softly sung vocals.

Watch the video for “Foolish” by Pink Elefants below!

Part of what makes the song stand out is the attention to detail that is shown. For example, the background vocals of “I am not the other guy” emphasizing the perspective shift between verse 1 and verse 2. “Foolish” is fun, relaxing, and has been stuck in my head ever since I heard it.

What’s great about Pink Elefants’ music is that they seem to really enjoy creating it. According to the band members, “writing together brings back a lot of the fun for us. The limitations are removed and we can just write about anything without worrying too much about all the other hoopla that comes [along with it].” This kind of creative spark and originality are just a few of the reasons why Pink Elefants is a band to look out for. “Foolish” was released on all streaming platforms June 11th. 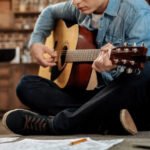 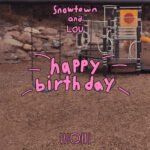 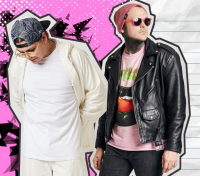 Pink Elefants Are Far From “Foolish”

Pink Elefants Talk About The “Sound Of Violence”