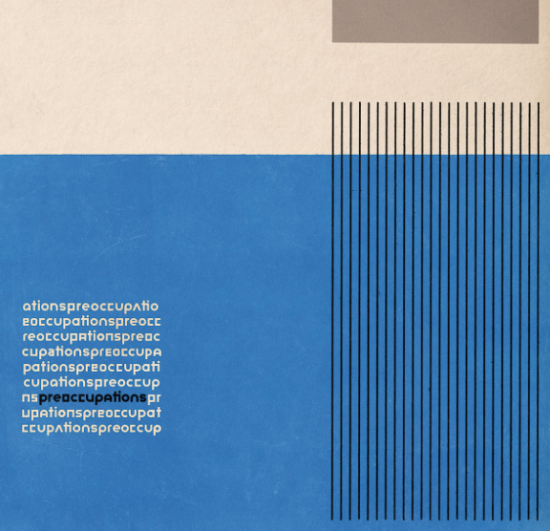 With the number of bands that favor very intricate and elongated song titles (I’m looking at you, Fall Out Boy,) it’s a really nice change to see simplicity in song names. Preoccupations simplifies things for us with their new self-titled album. This Canadian group has recently released Preoccupations, their nine track album which features songs like “Sense,” “Memory,” “Zodiac,” and “Anxiety.”

Along with releasing a new album, these guys are also touring basically around the world. From their hometown to Paris, France, they’ve got quite a bit on their hands for the next few months. Listening to their album, it’s easy to see just why there’s a demand for these guys throughout the world — there’s a uniqueness to them that you can’t really find just anywhere.

Preoccupations Explore the Sound of Anxiety

The first track from their album, “Anxiety,” caught my attention for the obvious reason: the title. Dealing with anxiety myself made me want to listen to see just what this was all about. It might sound a bit strange, but the track sounds a bit like what anxiety feels like. There’s a disjointed sound about it that leads into a very monotone and bass-filled voice, much like your own worried thoughts intruding on your brain.

“Monotony” is the second track from the album, and there’s a definite ’80s style that I’m finding within this one. The electronic sounds are very compatible with the vocals, having just a bit of a higher pitch to them than the previous track. If I could compare this to anything, it would probably be the popular tune “Take On Me” by A-ha.

The final track from the album, “Fever,” starts off with a very lengthy introduction, much like the rest of the songs, and again there’s that very ’80s electro-pop-rock style to it that you really can’t find now. There’s such a simplicity to the songs that make them enjoyable, and the vocals echo and resonate with you and make you start dancing.

You can check out Preoccupations on BandCamp. 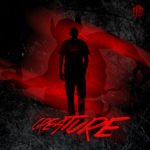 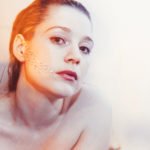