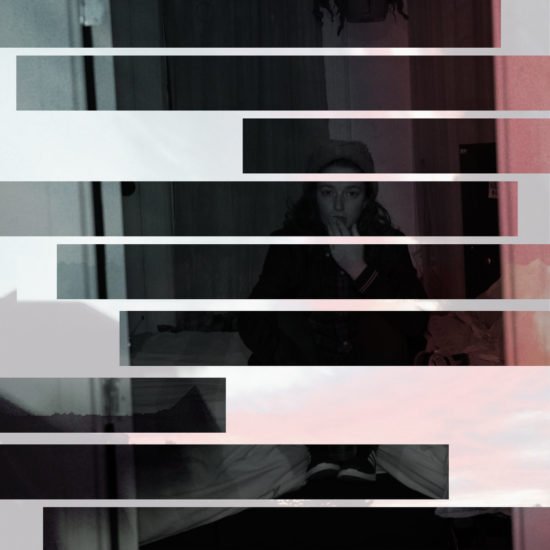 The end of 2016 was only the beginning for solo musician Alyse Vellturo. Under the moniker pronoun, she released a debut 4-track EP in mid-November that landed spots on Spotify’s Viral Charts and tastemaker lists such as The New Indie Mix, Indie Chillout, and New Music Friday.

If the album’s title There’s no one new around you sounds familiar, you may be among an elite group of Tinder users who have maxed out on humans within a 100 mile radius. “It’s a heartbroken girl in her shitty apartment in Brooklyn,” the Boston-native says of the project – which is strange because I don’t remember recording an album.

Pronoun – Love, Loss, and Loneliness in the Digital Age

The record is a deeply personal indie synth diary of heartache. In the opening track, “a million other things,” Vellturo wrestles with the uncertain fate of a relationship over a drumbeat that demands a coordinated foot tap. Amidst a catchy guitar melody that somehow ignites a spark of hope, she asks her girlfriend to come home, “Cuz there’s a million other things we could do in the world.”

The second track, “til your legs give up,” opens with similar lo-fi guitar loops but drops a pounding synth in the chorus, striking what felt to me like a balance between Wild Nothing and MUNA.

The album’s lead single, my favorite track, and probably the most conventionally poppy of the EP is “just cuz you can’t” – a song that scored Vellturo a shout out from Billboard. Opening with her signature new wave-style guitar plucks, this song features melancholic lyrics about a decaying relationship paired with an upbeat Cure-style synth melody.

“Snowed in // there’s no one new around you,” though alluding to the air of loneliness and endless swiping we do to get over breakups, is actually an empowering reflection on a failed relationship. Snowed in on the east coast while her ex is off in California, Vellturo turns inward to convert her suffering into a source of strength: “Stuck here thinking about how you said I did nothing for you /… / I won’t take this sitting down / Not this f*cking time.”

Pronoun has two upcoming shows including one later this month in her own stomping grounds of Brooklyn. You can learn more about pronoun and stream There’s no one new around you on her official website. 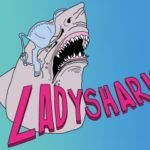 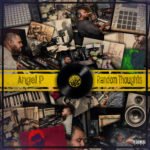