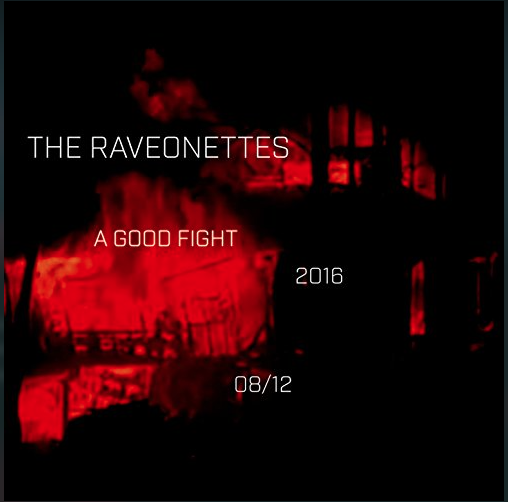 First of all, let me start by welcoming everyone back (or welcoming everyone to) our favorite time of the month! There has been yet another RAVE-SOUND-OF-THE-MONTH track released from the lovely Danish group The Raveonettes. If you have forgotten, or are new to this monthly tradition, The Raveonettes are a two piece Danish group that is releasing one track every month for the year 2016. Sadly, the year is coming to an end in a few months, but that doesn’t mean we can’t enjoy them while we’ve got them!

This month’s track is called “A Good Fight,” and as always comes paired with a lyric video. Sune Rose Wagner of the duo details the song as portraying a “dysfunctional relationship and what that could entail.” With that being said, it’s time to dive right into the new piece we’ve all been waiting for.

Right as the song begins, the vocals start pumping through your speakers. This caught me a bit off guard as I am used to a bit of a lead-up. This gave me no time to prepare, which was honestly pretty cool. The vocals seem to fly through at hyper-speed, but they fade away after every verse and leave you with a very dismal-sounding tempo that contains just the right amount of mystery. There’s a steadiness to the beat of the song that does a complete 180 as the vocals begin each time, much like going on a roller coaster and slowly making your way to the top before you go barreling down an intense drop.

Of course, there’s that classic Raveonette’s disjointed sound that really makes them stand out from the rest, always having the perfect amount of angst in the vocals yet subtle softness in the overall tempo at the same time. The lyric video shows a very VHS-esque video of a house burning down, with only black and bright flaming red used as the colors to illuminate the scene. Overall, very good, just as I expected from this Indie group.

You can listen to “A Good Fight,” and the eight other RSOTM tracks, over on YouTube. 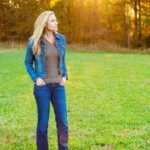 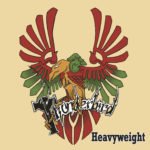