Rebecca Binnendyk Breaks us Down ‘Brick By Brick’ 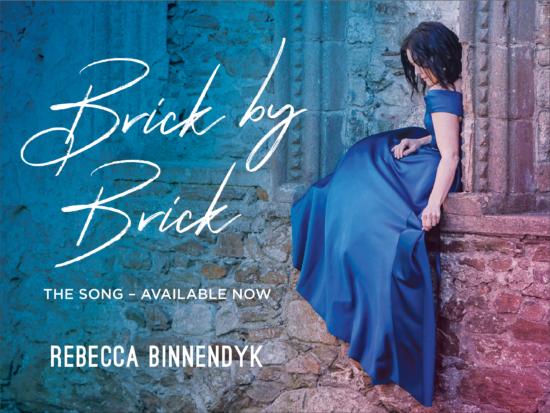 On the back of a heavenly piano melody, Rebecca Binnendyk unleashes a subtle vocal that will harmonize with anything and everything that it comes in contact with in her new single “Brick by Brick.” Slowly, percussion enters the mix, and soon after, a guitar’s gentle chime; we feel the energy starting to accumulate among the different instruments as all of the emotion in the smooth serenade reaches a climactic release in the chorus. There’s nothing coming between Binnendyk and her audience in this track, which I would describe as being one of her most endearingly heartfelt and passionately executed to see widespread release. In both the music video and the song itself, we’re offered a uniquely affective listening experience in “Brick by Brick” that is truly unparalleled in both the American and Canadian pop lexicons this month.

The video for “Brick by Brick” is really simple by design, but to be perfectly honest, it doesn’t need to be complex to make a big impression on anyone who watches it. The open-air setting contributes to the atmospheric feel of the rhythm tremendously, but besides that, the music is the sole focus here. Rebecca Binnendyk herself is glowing in the shots that she occupies, but as beautiful as the visuals in this video are, it’s difficult for me to tune into anything but the sizzling harmonies when the chorus is in full swing. “Brick by Brick” is such an aurally angelic pop composition that, frankly, trying to capture its essence in imagery of any kind would be a difficult task for even the most talented of filmmakers.

I was only recently introduced to Binnendyk’s moving catalogue of music, but this latest studio cut has made a full-fledged fan out of me. In addition to being the talk of the underground this August, “Brick by Brick” is also the title track of this pop star in the making’s upcoming LP, which is set to be released in the near future. Personally, I cannot wait to hear what the rest of the album’s tracklist sounds like, as if it’s even half as strong as what we hear in this excellent song, it’s going to make for quite the entrancing addition to Rebecca Binnendyk’s growing discography of decadent pop treasures. 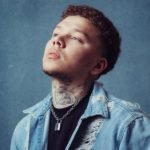 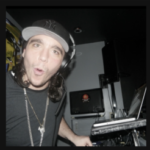