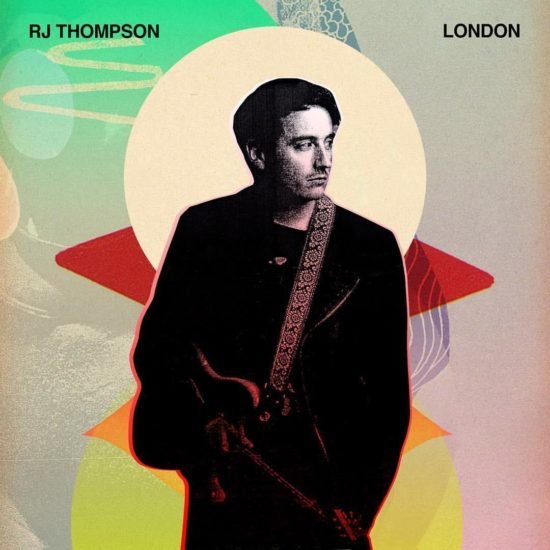 There’s something to be said about an artist who uses his music for change. Even moreso for an artist who uses his platform to speak out or get vocal about current issues. UK-based singer/songwriter RJ Thompson is one of these artists whose used his platform as a musician to talk about London’s current climate. It’s honest and thought-provoking, and creates this space for his listeners to talk about it.
We at Indie Band Guru got to get some of Thompson’s perspective on not only this, but get a peak at his striking video for his single “London”.

Thompson: Here in the North East many of our big cultural establishments, music venues and theatres rely heavily on EU funding from Creative Europe, ERDF and other European Funding bodies. A Hard Brexit, as reckless as it sounds on paper, would almost certainly wipe that funding away.
History tells us that the Conservatives do not prioritise the arts, either through funding (they have made huge cuts to arts funding in the last 7 years) or within schools. So the chance of them replacing that lost funding is slim. Labour, who are clearly moving in the right direction, have at least pledged to put more money in, supporting grassroots music venues, and also offer financial aid to schools to encourage creative learning. It might not be the biggest issue we’re facing as a country at the moment, but it is certainly close to my heart. I feel that if you continually reduce funding for the arts (or don’t replace lost funding), you are tearing the heart out of communities and the creativity out of our kids.
You can check out the rest of Thompson’s music here and follow him here. 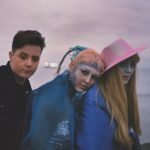 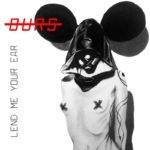