Rotem is ‘My Favorite Monster’ 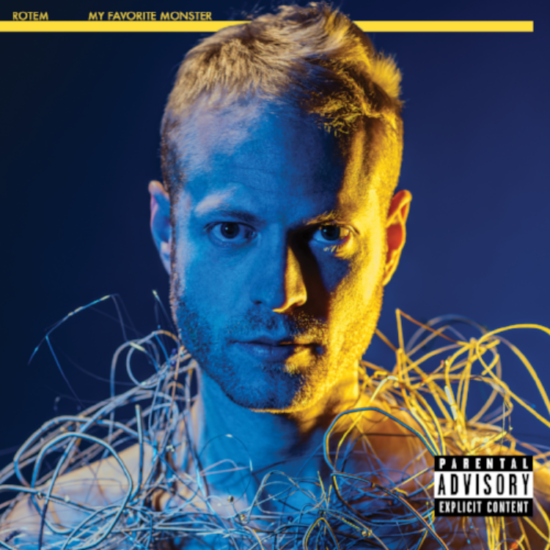 New York based guitarist Rotem Sivan is a world traveled and diverse artist of great skill. His new album My Favorite Monster is more than a string of ten jazz guitar songs that just showcase Rotem as a great musician. It is full of not only great musicianship but beyond expert melding of many genres, therefore making it more palatable to a wider audience. Yes, even for those of you who claim to really like jazz but, in reality can’t stand it. My Favorite Monster  just might change your mind.

Rotem’s style is free form, often going beyond the constraints of time signature. This is a quality that evokes a sense of musical spirit flowing through him in some sort of meditative improvisational jazz. One single off the album is “My Favorite Things (feat. Cliche)” which is an upbeat and chaotic instrumental three and a half minutes. It is filled with effects, further contributing to the layers of sound engulfing Cliche’s verses.

Things take a mellower turn at various resting points on My Favorite Monster. “Aima” is a beautiful song that carries a certain weight with eerie vocals and moody guitar runs. It echoes the feeling of most of the album, only played at a bit slower of a pace. Rotem’s guitar really changes tone during “Aima”, almost as if going in and out of madness. It becomes quite evident that he knows his way around his instrument.

The first single is “Indian Ocean” is surely one of the most intricate musically. It transfers from one freeform tempo to the next. A delicateness is portrayed in the subtle rhythm section and the vocals softly there in the background. It also showcases Rotem’s abilities as a great composer and musician.

My Favorite Monster is something unique because of its diverse nature. It is a strength. The artistry involved is heard on every song, calling attention to the great musicians in contemporary jazz.

Dive in and give the full album a listen and report back with your findings. 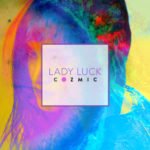 Cozmic Relies On His 'Lady Luck' Previous
All Things Go Fall Classic Festival is the Perfect start... Next 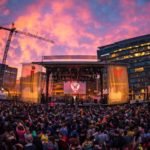