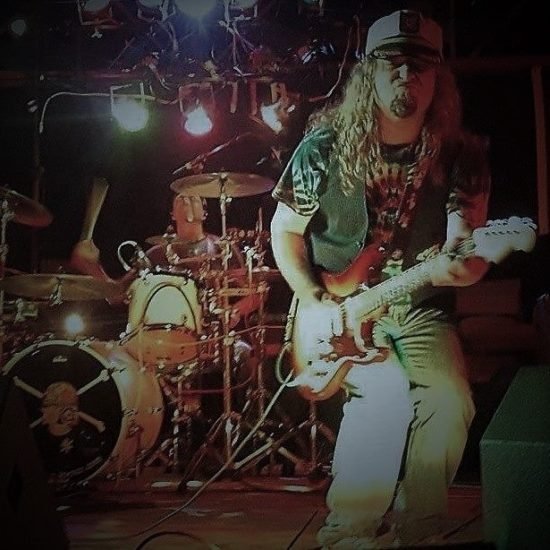 Once the passion of music gets a hold of you there is no escape. It becomes a part of your life and soul. Those that create music can take this love even further throughout their life. Our recent discovery Scott Waters has had this passion forever and is now ready to take it to the next level with his debut solo album Peace Signs & Dragonflies.

Growing up in a small town in Northeast Connecticut allowed Scott Waters to start with what he called ‘a blank canvas.’ This allowed him to pick and choose where he would get his inspirations. Those early influences included the likes of the Beatles, the Beach Boys, Chicago, and Jim Croce. This created a lifelong passion for songwriting, singing, and performing.

After working on other artists’ albums for many years, Scott Waters decided it was his time to shine. He sifted through over 100 home demos to select the songs for his debut full length Peace Signs & Dragonflies. The final selection of songs was recorded at Silk City Music Factory in Manchester, Connecticut and produced by Phil Mann.

The opener “Only What I Want” sets the tone right away with a message of a better world among spacy vocals before launching into some energetic guitar and vocals that welcomes all to come aboard for the ride. On “Always Love” the energy continues with a fun vibe that seems to put a smile on your face without even trying. Those early 60’s pop influences can be heard loud and clear here. Damn, this one is catchy.

We move a little towards a country-rock sound with “County Line”. The guitar of Scott Waters jumps out at us here. You can tell he is really enjoying playing this one as he picks along and belts out the lyrics. Producer Phil Mann even provides some piano trills to fill out the sound.

The full party comes to play on “Love Story”. The production is top notch here filling the speakers with a wall of sound around Scott. A sax even pops in to take it to another level. This one could be a yacht rock throwback but adds a modern edge to keep it fresh. More horns share the speakers on “Shoelaces” along with some other interesting sounds. The lyrical songwriting here is a standout. Scott Waters shares a story that keeps the listener engaged.

We are taken on a full spectrum over the 12-track album. The closer “Zarah’s Lullaby” lets us relax and ease back into our own little world refreshed and ready to take it on.

Allow yourself some time and dive into Peace Signs & Dragonflies for yourself. Keep up with more from Scott Waters HERE. 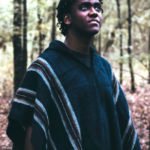 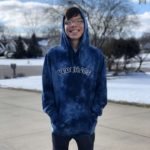