Let’s Get Sideways with Creature and the Woods 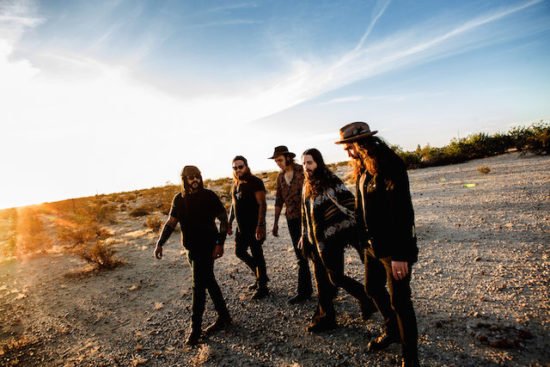 San Diego based indie folk band, Creature and the Woods are back with a brand new EP J Tree, which released on May 10, 2019. After forming in 2014 compromised of the city’s most well-accomplished musicians, the band went on to release their first EP in 2017. Wonderfully, this earned them critical applause. Their newest single from the EP, “Sideways,” is making its impact across streaming platforms.

With a soulful almost country vibe, “Sideways” reminds me of that perfect moment towards the end of the night at a wedding. It’s when everyone has calmed down and is swaying together to a slow song. This song is that beautiful moment. While it’s lyrics don’t exactly match the same mood, the tone sets the pace wonderfully.

Lyrically, the song comes across as wistful. That’s to say, there’s a longing to what the band is trying to portray. Looking for that place you feel welcome and at home while trying not to get too lost in it. With repetitive lyrics and a continuous beat, it’s an easy to learn song that will appear to the masses.

The release of “Sideways” comes with an accompanying music video, featuring Creature and the Woods performing their most recent single live at the Lafayette Hotel back on New Year’s Eve. Earning nearly 300 views in just a couple of days, the band is definitely gaining a following. The video displays the band’s intimate performance as they belt out the lyrics and sway to the beat. It’s a moment the viewers would wish they’d been a part of. The glow of the orange lighting, in combination with their stunning harmonies leaves little to be desired within this track. 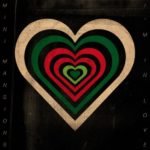 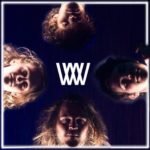