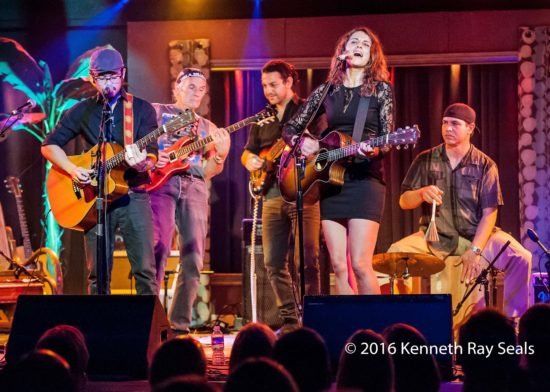 Sister Speak is a band comprised of 3 impassioned and emotionally stirring individuals, each with their own undeniable talent and knack for self-expression.

Lead vocalist and songwriter Sherri-Anne does an awesome job of conveying the raw emotion and desire she holds for her music. Bandmates Tolan Shaw (acoustic guitar and harmony vocals) and Jacob Miranda (bass guitar) perform strongly alongside her with perfect harmonic support and well-chosen instrumentation.

Sister Speak is currently crowdfunding their new EP and it’s got a lot of people on the edge of their seat. After releasing their debut album Rise Up For Love (2014), they’ve spent hours practicing, performing, and perfecting their craft. You can visit their Pledgemusic campaign page and take a look at all they’ve got to offer.

Bands like Sister Speak only come along once in a blue moon. Now’s your chance to play a role in something big.

Sister Speak Tweaked To Be Unique

Rise up For Love was an outstanding debut for Sister Speak because it really highlighted their love for lyricism and their versatility. The album had songs like “Mirror II” and “Mountain Song” that were deeply rooted in Americana roots rock and even had a taste of soft country rock.  But they also had songs like “Comin’ Back,” inconspicuously founded in modern folk and soft alternative.

I’ve found it easier to latch on to songs like “Comin’ Back” simply because they serve as a true testament to Sherri-Ann’s crooning and songwriting abilities, although Shaw and Miranda never allow themselves to be overshadowed. That said, just when one might think they’ve made themselves different enough, Sister Speak decided to completely transform themselves and go with a electo-folk sound this time around.

Though we haven’t gotten a taste of this new and improved sound just yet, rest assured — it’s gonna be great. You can listen to Sister Speak’s last album on their Soundcloud and catch a glimpse of just how good they are at what they do.

Anxious For What’s Next

Sister Speak and all of their fans are anxiously awaiting their new EP. They’re really taking a stab at something different here, and it’ll be interesting to see how they manage to showcase their strengths in music that incorporates elements of an all new genre.

With bands like Sister Speak, one this is always guaranteed — they’re gonna give it their all. Taking a completely DIY approach to your music is so dangerous, so risky, that only the truly devoted musicians are willing to give it a shot.

The EP is set to release later this year, let’s see what the trio’s got in store. 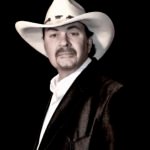 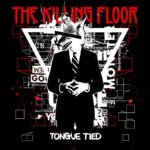