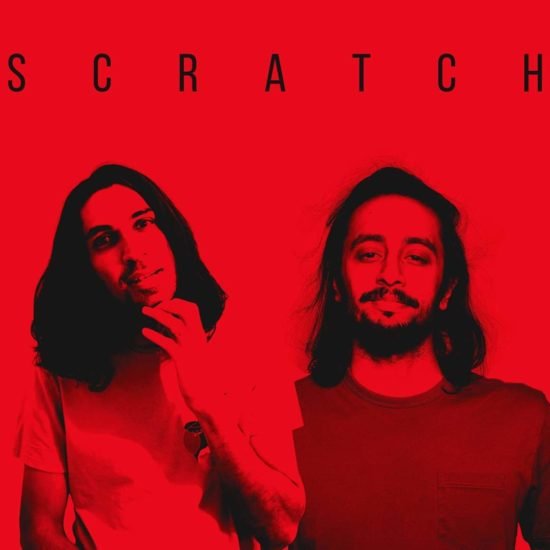 Up-and-coming rock band Scratch released their new music video for their song “Soak” back in December.

This band was created by best friend Avi and Ruz while they were time zones apart. Avi was based in New York while Ruz resided in Australia.While the distance may have scared some people away from trying to make a band work, they used their determination and worked with each other while being thousands of miles away.

Avi reached out to us and said “We wanted to reach out today to share with you our debut music video. The topic of this video is something we are very passionate about and given what’s happening around the world, we feel it is very relevant.” Their music video starts with a a message about the immensely large amount of displaced people in the world. Through the music video, you see many different people of age, race, sex, etc from so many different places that are all going through the same thing. It does a beautiful job of showing how rampant this problem is in our world right now and I think that shining a light on these topics is a bold and courageous thing to do.

The music video hops back and forth between the whole band in this red lighting and then different clips of news airings and videos. I loved the use of the siluette shape of their band better than when the band was at the forefront of the video. This song tells such a powerful and moving message that I think they should have continued that same creative direction in the rest of the filming. The filming of them in a closed off room when the song had a worldly message felt disconnected in a way. I wished maybe they would have used recordings of their lives shows or done something outside just to make that connection a little stronger. The lyrics and structure of the song is well done and gets the message across.

I really loved the idea of tackling such a big topic in a song and I think they did a great of capturing the true essence of what this problem means in our world right now. Scratch will continue to break boundaries and push their limits because if distance isn’t going to stop them, I’m fairly certain that nothing will! 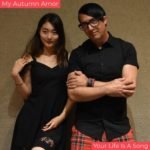 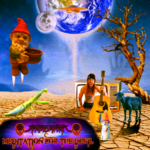