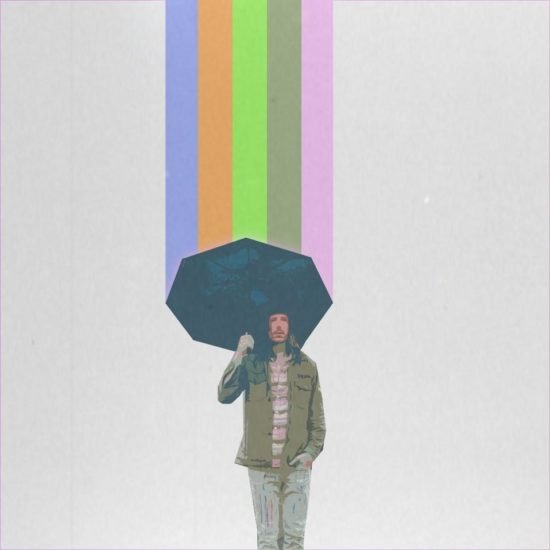 With a rich and deep history rooted within the music industry, Cisco Adler is no strange name. Several musical projects have transpired and inspired this feel-good guy, most notably the beach-rap duo Shwayze who’s hit “Corona and Lime” broke the charts in 2008. Having spent years both as a musician and a producer, Cisco has worked with a wide variety of artists such as Mike Posner, G-Eazy, Gnash, and Adam Lambert. Years of creating with artists among various genres has lead to Cisco pursuing himself fully with his latest single “Somethin’ More.”

Bright and carefree, “Somethin’ More” is the perfect song to kick off the sunny days leading into summer. Indie-pop in it’s purest form, the track features twangy and bouncy acoustic guitar and soothing vocals creating the perfect feel-good vibe. Brilliant harmonies come in with help from longtime friends and collaborators, Mike Posner and Cody Simpson creating a sunshiny essence. “Something More” reminds us that it’s okay to yearn for more from your life as long as you take the time to be grateful for all that you do have.

To correspond with the release of “Somethin’ More,” Cisco announced that he would be going out on tour for the first time in over a year this spring. Hitting six major cities across the United States, you can catch Adler spreading his barefoot-in-the-sand, carefree vibes throughout the end of April till May. Tour dates are posted below. You can find tickets to any of the shows here and you can keep up with Cisco via Instagram, Facebook, and Twitter. 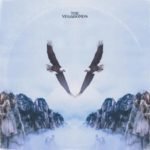 'V' HAILS THE RETURN OF THE VEGABONDS Previous
Carina T Is Ready To Get 'Inside Your Mind' With IBG... Next 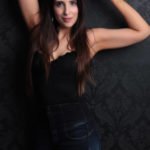