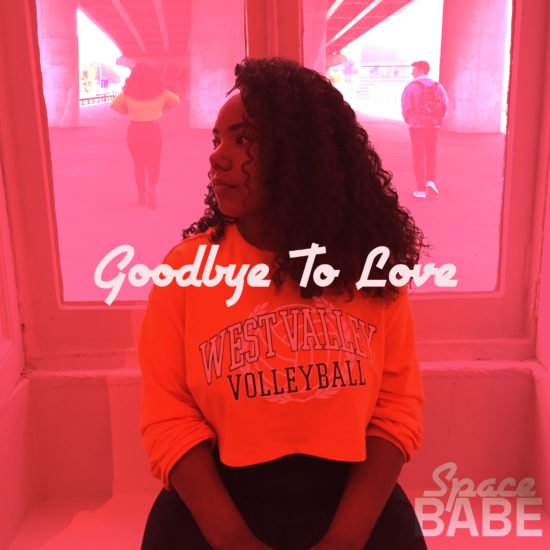 Space Babe – who, still fairly new on the music scene have just dropped their latest single ‘Goodbye To Love’. A track with meaningful power which is sure to take this band to new heights.

The Manchester group have really gone for it with this release. The result is an inimitable hit which is already gathering momentum far and wide. A delicious guitar riff and softly hit beat opens up the track making way for divine vocals from Nicole Battick. Zac Lyons who played various instruments on ‘Goodbye To Love’ has created a sensational piece of music. A release which would not sit out of place on the next ‘Now’ album compilation of the world’s biggest pop artists.

From first listen you cannot help but feel engrossed by Nicole’s sincere heartfelt message and boy does her vocal performance sparkle. Nicole elucidates that although her previous relationships may have ended, that love she once had is never forgotten. ‘Goodbye To Love’ has a strong Diana Ross vibe to it. Yet it remains unique leaving you questioning, where have this band been all this time?

Overall, Space Babe appeal profoundly to the millennial generation. However the track remains particularly relevant to all those fans of pop soul bands from generations well before Space Babe were even born. A track like this often goes unnoticed. Therefore it would not be a surprise to see ‘Goodbye To Love’ climbing up the charts.

Space Babe are currently in the studio working on new releases and it will be interesting to see how they develop in 2019. Nicole Battick who delivers an unforgettable vocal performance on ‘Goodbye To Love’ is also recording her own E.P which will be out in 2019.

Keep track of this mighty fine Manchester band through their social media accounts. You can find them on Facebook and Instagram. 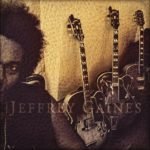 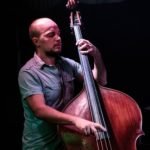