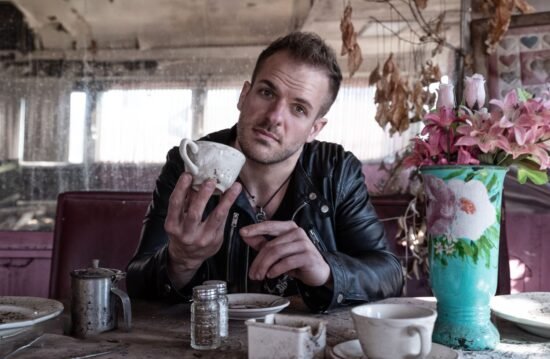 LJR is a pop-rock artist from Maryland. His music is a mix of 80’s-style pop beats and alternative rock. LJR strives to empower his audience to live their life to the fullest through his upbeat and care-free lyrics. He’s preparing to release his album When the Sky Began to Fall and is releasing one song at a time. The album was recorded over the course of three years and promises to showcase his songwriting ability and vulnerability. This album is a testimony to the last ten years of his life and has themes of growing, healing, and also the amazing highs we experience in life. His music vibrant and radio friendly but deeply relatable.

“I hope it brings a deep joy and hope to people’s lives,” he shared about the upcoming album. “I’m also really excited to create sacred moments with people at shows. I think those times are opportunities to the deepest parts of ourselves while freeing others to do the same.”

“More Time” is LJR’s latest single. Right away it was reminded me of Third Eye Blind in the way that it’s a really catchy radio-friendly song but with a deeper message of being nostalgic of a another time. It starts off when a upbeat guitar riff and muffled airplane announcement noises. With lyrics like “Show me you’re the real deal, baby I can give us more time,” is a situation most people have been through. You want to put your faith into someone but you want to make sure it’s genuine. The announcement noises throughout the song was really cool and added a cool layer that gave it a summer-time vibe.

I’m really excited to hear more from LJR. His music reminds me of going to festivals during the summer. I think he’ll be really fun to see live. I love the overall positive message his music has and how nostalgic it makes me feel. This album will be great to listen to for the summer

Keep Up with LJR! 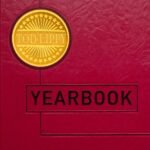 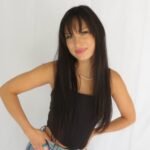