“LONG GONE” SEES THE RETURN OF THE FIRELIGHT OPERA 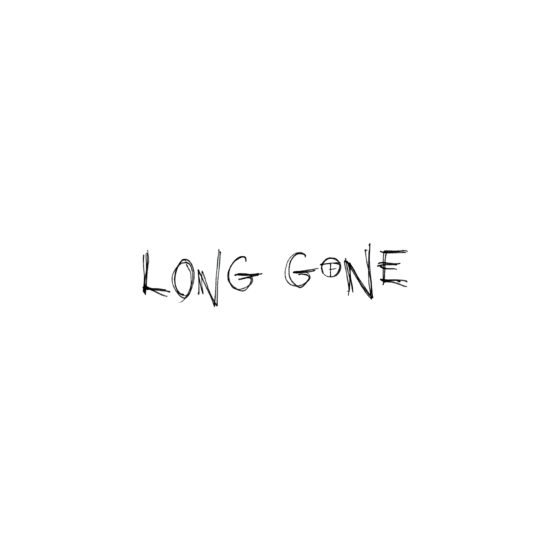 Now the guys have returned with their new single “Long Gone”. They have described it as “This Long Gone is as real as it gets when it comes to writing from the heart. Life can get tough, and sometimes you need that one person to drag you through those days. They’re always there for you, even when you’re inadvertently bringing them down with you. It becomes clear that you can’t survive without them, no matter how strong you’re trying to be. From a recording perspective, we wanted to express the raw emotion behind the lyrics. We feel like we’ve done that musically and vocally. We’re proud of the track and hope people can connect with it”.

“Long Gone” begins with some chugging guitars before Pettitt comes in with the vocals. He gets things started with the lines “I can’t believe what I almost did / Before you came along and saved me / And I hope you do forgive me”. It is difficult not to notice his radio-friendly tone that has elements similar to the style as John Rzeznik from The Goo Goo Dolls.

These captivating vocals continue to flow effortlessly throughout the song.  His emotive tone adds so much to the lyrics even when he adds some power. Pettitt showcases this with the lines “I feel it when you’re sleeping / It kills me when you’re dreaming / Don’t close your eyes tonight”.

The Firelight Opera is not just about the vocals. These guys are a well-oiled machine when it comes to their sound. What they create during this song may not be anything new, but it still some rock goodness. The bass and drums bring an infectious toe-tapping groove. The use of two guitarists gives the track an edge which steals the spotlight during the second half of the single.

What makes this band stand out is their use of vocals and killer hooks. This song features this winning combination during its chorus. When it arrives, they make it easy to sing along with the lines “But my time has gone / I’m long gone / My time is long gone”. These moments are helped along by the band intertwining their voices to create some sublime harmonies.

Even though The Firelight Opera has released the outstanding “Long Gone”, they are already working on new material. They are in the studio fine-tuning a new batch of songs which they are excited to let loose on the world. Not only that, but they are arranging some headline shows and other gigs. It is an exciting time for the guys. 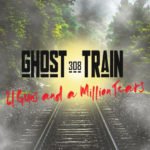 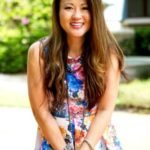