The Gills — Pure Rock and Roll 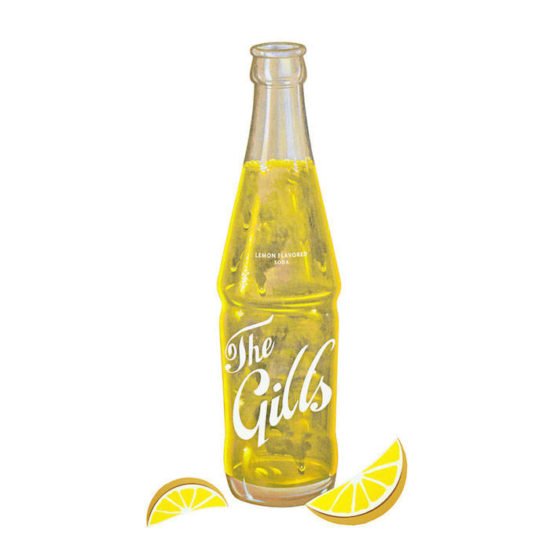 The Gills, an indie rock band hailing originally from Pensacola, FL, is three days shy of closing funding their new self-titled album on PledgeMusic, and it’s definitely worthy of your support.

With nearly 10 years of experience together, the group undoubtedly has conglomerated to create what we can expect to be their best work yet. In 2007, lead vocalist and guitarist Jesse Wheeler formed the band with the help of a dynamic, blood-relative duo in brothers Andy and Matt Prince.

In just a few years, the trio made the collective decision to head out to Nashville, Tennessee to “push themselves out of their hometown comfort zone” — and that’s exactly what they did.

They quickly found an excellent addition to the team in Justin Locke, whose masterful follow up on both the guitar and keyboard beautifully shines through to bring the bands’ harmonic sound together in flaming fashion.

The Gills Born from Trying Times

Wheeler initially began writing music in his teenaged years as a means of coping with a harsh childhood battle with Leukemia.

Fortunately, rather than channeling those emotions into ballads of depression he took the high road and created songs that would make both he and his friends laugh as he sang them. In time, his innate creative talent blossomed into what is now an unconventionally high-flown, dancing-in-the-shower sound that simply never fails to please.

It’s hard not to get that feeling while listening to their 2012 LP, Motor Running. Rich with rhythmic and upbeat bass lines in tandem with playful, high-pitched sounds on top of them, The Gills force your feet into submission and it won’t be long ‘till you find yourself tapping along in an all but controllable synchronized sensation.

In songs like “Make It Pop,” the group matches what may seem to be very ordinary chord progressions with shrill synthesized sounds you’ve likely never come across before and even introduces a few optimistic strikes of the xylophone to help the cause. Though they may not drop your jaw with their lyricism, they’ll definitely give it a shot with their dicey choice of instrumentation and crafty mastering to bring it all together.

As for their latest album, The Gills rely a whole lot less on the incorporation of different, unfamiliar sounds and let the good ol’ guitar and bass do almost all the talkin’.

Songs like the album opener “Lemonade” are majestically formulaic in that they don’t use a single unprecedented chord progression and still find countless ways to stamp their own creative twist on it. What at first seems to be a “yet another high school indie song” quickly evolves into a wonderfully developed track that you just can’t help but sing along to. Wheeler’s vocals dance perfectly alongside the ear-grabbing guitar numbers shouting melodically from the background.

The following song, “Rubberband,” carries an excellent tune and uses an ever so clever classic rock chord progression amidst the chorus that forcibly binds your attention to the music in your ears. It’s as if the band is performing the piece live and in person with every strum of that ever-present bass guitar.

Listening to The Gills, you can’t help but feel like their time in the limelight is just around the corner. If and when they do get that long-awaited call up to the pearly gates of fame and stardom, let’s just hope they can keep the taste of such pure and well-inspired music fresh on their tongues.

After all, the Lemonade ain’t always sweeter on the other side. 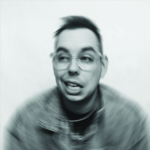 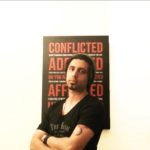