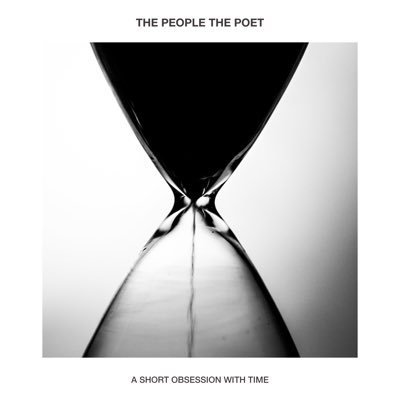 Since the release of The Narrator (2013), The People The Poet have gained a reputation for the stories and messages they share in their music. The album talked about issues like cancer, intoxicated driving, eating disorders, and more, but it also brings hope and positivity. This impressive lyrical talent continued to shine during their EP Paradise Closed (2015).

A Short Obsession with Time sees Leon Stanford, Tyla Campbell, Lewis Rowsell, and Peter Mills return with their highly anticipated new album. It offers another collection of songs that will grab the listener’s attention. It is an array of stories that cover topics such as life as a kid to growing up and dealing with what life has to bring.

“One day you’re counting down the new year on New Year’s Eve, then you’re counting down the months and days until your first child,” the band said. “You count on your parents, family, and friends until one day some of them are gone and you find yourself counting the days and years since they left. The album comes to the conclusion that in seizing the moment each day, all will be good in the end.”

This album is a masterclass of how to create stories with simple ideas but gives the listener so much more. Their way with words provoke memories and emotions is a huge credit to their songwriting talents. For example, “Kids On the Corner” takes you back to your misspent youth with lyrics such as “We were kids on the corner but we never saw what was coming around it / We were kids on the corner with all the Time to lose / Waiting around for someone to buy us cigarettes and booze / We had all the time to kill/ Waiting for the truth to spill.”

This talent is also showcased during “Late Late 28” which is about growing up and parenthood. It is a relatable topic to many, especially with lyrics such as:

I wanna have children and watch them grow old

And their children to

I wanna grow old but still I wanna hold onto

Cause after all these years I still need your hand to guide me through.

When creating such honest, thought-provoking lyrics, you need the right voice to make them hit home. Stanford has a stunning vocal presence that makes the listener pay attention while he shares these words. He has the ability to switch from power to a delicate tone with ease and there are many songs that showcase his talents. “Where Did the Year Go” is a perfect example of his impressive range, as well as the genuine passion he brings. However, his stand out performance is during “Ruins of Rome” as his delicate vocals are sublime.

When it comes to storytelling with music, it gets no better than The People The Poet

Even though the lyrics and Stanford’s voice are stand out qualities, the band also deserve some respect. The audio atmosphere that they deliver help bring these songs to life and complete The People The Poet experience. Tracks like “Beddua Boys (We Were Born Running)” show that these guys know how to rock and the energy that comes with it is infectious. But they can also slow things down with a more delicate sound that “Love Will Find You In the End” can confirm.

If you are looking for one song that highlights all of the different elements the makes The People The Poet stand out, “Where The Dandelions Roar” is the number one choice. It offers the lyrical expertise and passion you expect from Bruce Springsteen with a sound you expect from The Gaslight Anthem. A comparison that compliments what this band creates.

A Short Obsession with Time is yet another wonderful storybook of songs from The People The Poet. 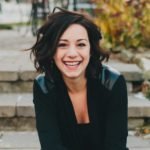 Christina Custode Tugs at Heartstrings with Vocal and... Previous
Jaala Shows Their True Spirit With New Album 'Joonya... Next 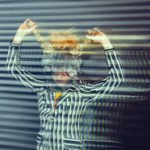