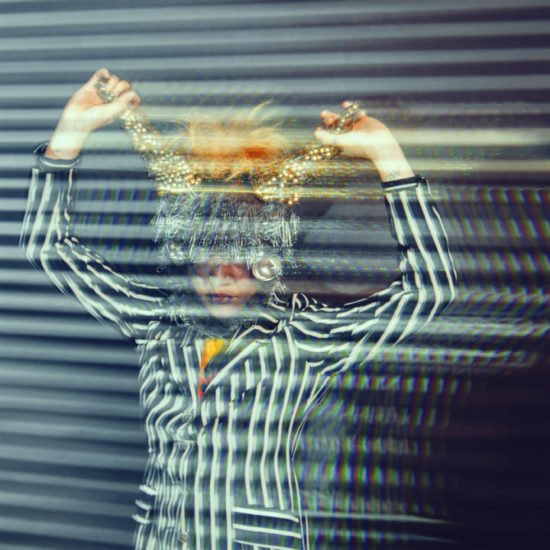 Jaala, the experimental pop band from Melbourne, Australia, has released a single called “Sames” from their upcoming album Joonya Spirit. The band is somewhat avant-garde in their sound and formation of it, never allowing outside forces to alter their desired musical world. They play for themselves and you as a listener get to marvel at their creation.

The first single from Joononya Spirit was “Sames.” This song is super edgy, due mostly to Cosima’s growling vocals and interesting tempo changes. The way in which this song is recorded gives the impression and energy of a live recording, which is nice because of the power that exudes from their playing.

Instrumentally, “Sames” is quite complex. There are breaks and strange rhythmic switches that occur in equally strange places. The fact that Cosima can play guitar and sing the way she does here at the same time is very impressive. Not one moment feels the same(s).

Jaala Stays True To Themselves

“Horn” is the next released song. It is a bit jazzy, a lot of reverb and cymbal work from drummer Maria Moles. While it exudes those qualities, it is done in a way that is strictly Jaala.

This song is a perfect example of using the instrumentation to mimic the emotional quality of the lyrics. There are moments where all instruments magically line up to express themselves together, completely in sync. It is also an incredibly complex song, but it is performed in such a masterful way. It really show’s off Jaala’s confidence and immense musical talent.

Stylistically, Jaala is hard to pin down. As mentioned earlier, they have tailored their music to fit the mold they cast for themselves. It is so apparent when listening to these two songs that Jaala defies genre identification. This is the type of band that is forging a path to a truly exciting future in music. Though they might not be accessible to everyone, they are mostly themselves and that’s the best kind of music. Look out for Joonya Spirit on April 20. 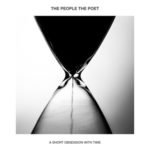 The People The Poet Share Their Stores About 'A Short... Previous
Hi Lo Ha - “Ain’t Gone Tonight” Next 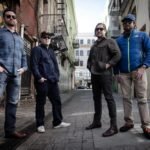