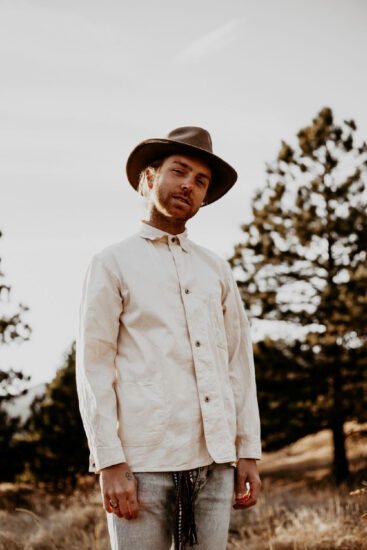 Fans of Bon Iver, the Lumineers, and War on Drugs, are going to want to check out singer song writer Trevor Hall next. His latest release “Fire on Your House” is from his forthcoming album which is expected later this year. This song will surely excite fans of both roots and folk music alike, as Hall blends the two together.

The South Carolina native learned that music was his passion at a young age, putting out his first full length album as just 16. Since then, he has masterfully developed his sound. Influenced from his studies of yoga and meditation in California, Trevor represents a burgeoning community of spirituality in music. Suffusing his music with Eastern Mysticism, Trevor invites listeners to explore their Spirituality as well. Trevor Hall released his first independent project The Fruitful Darkness in a unique way, using different lunar dates to release 3-5 song instalments at once.

The Story Behind The Song:

I once heard a story about a venomous snake. It lived in a field and all the villagers never dared to play there due to the presence of the snake. One day a monk was crossing the field and met the snake on his way. He gave the snake a magical mantra and told him not to harm anyone. After some time, the snake’s nature began to change. Due to the effect of repeating his mantra, he became calm and peaceful and stopped harming the local villagers. After some time, some kids began to play in the field and mess with the snake by throwing stones at it and hitting it with sticks. Because the monk told the snake not to harm anyone, he didn’t defend himself in any way and became badly beaten. After a year or so, the monk returned to the village and went out to the field to see the snake. The people of the village told the monk that the snake was dead. However, the monk didn’t believe them knowing that he gave the snake a magical mantra that wouldn’t allow him to be killed. Upon entering the field, the snake came out of his hole to greet the monk. He was all skin and bones. the monk asked the snake, “what has happened to you?!” the snake replied that he had been badly beaten by the villagers since the monk has been gone. When asked why he didn’t defend himself, the snake said, “you told me not to bite anyone.” the monk replied, “I told you not to bite! But I didn’t tell you not to hiss!”

The message behind the song as I see it, lends itself well to Hall’s overall character. His story reminds me of a saying I have heard before “do no harm, but take no shit”. In the story, the snake misinterprets the monks words as he only knows how to defend himself through violence. The monk reminds the snake that while he can’t bite, he can still hiss. Through this story and through his song, Trevor reminds us that we can always take more than one approach to things. 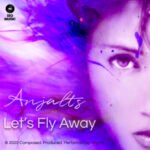 'Let's Fly Away' With Anjalts Previous
IBG Interview - 8 Questions With... Evin Gibson Next 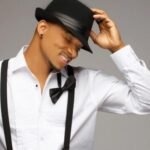