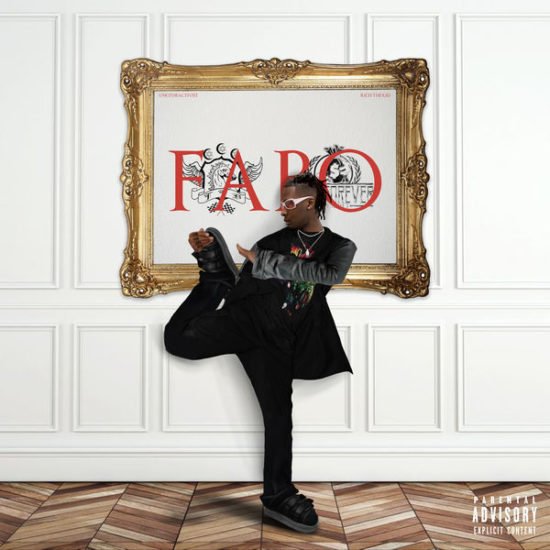 Hip-hop artist UnoTheActivist is making huge strides in his career this year.

His 2017 mixtape, Live.Shyne.Die, received over 2 million Soundcloud streams within the first 48 hours of release. All 16 songs took a spot on Apple Music’s Top 50, and the album stood on the iTunes Top 20 Hip-Hop/Rap Albums Chart. UnoTheActivist’s song “Fabo” currently holds 1.28 million plays on Soundcloud and over 683k Spotify streams.

Following the success of Live.Shyne.Die, Uno remixed “Fabo,” adding even more energy and power to the track. Rich the Kid features on the track and complements the style of Uno. Where Uno crams words together with lots of emphasis and impressive diction, Rich’s appeal is in his flow and rhyme schemes. Rich adds a softer, yet more catchy voice to the “Fabo” remix, making the song more well-rounded.

“Fabo” follows the general archetype of trap hip-hop, incorporating woodwind sounds and melodic synthesizers. Also featured is a deep 808 kick, rolling hi-hat — and what’s a trap song without plenty of ad-libs? Like many trap tracks, “Fabo” does not have a hook. This makes the remix less susceptible to gaining radio popularity. However, the song relies on the flow of the artists for its rhythm.

The “hook” of the song is more defined by the flow of each line the rapper delivers. Typically, each line follows a similar melody (or flow). This makes the rhythm choppier, compartmentalized, but less diverse as opposed to a song with a verse, chorus, verse, etc.

There is a recurring “chorus,” but it doesn’t really differentiate itself in tone from the verses. Personally, I think this makes the song have more appeal because the “Fabo” chorus sounds different than typical radio-friendly hooks, relying more on rapping than singing.

UnoTheActivist Stands Out Among Many

Trap is one of the largest thriving genres in the underground, but also has been gaining speed in the mainstream. Needless to say, very few make it big, and UnoTheActivist has only been releasing music for about two years. Somehow, he has been able to hit huge numbers with Live.Shyne.Die, and has big features in the industry.

The “Fabo” remix is only the beginning of his 2018 releases. I would expect plenty of success for Uno this year, as the new remix is already incredibly promising. UnoTheActivist will likely be a big name in the hip-hop industry in the future, and this is only the starting line. 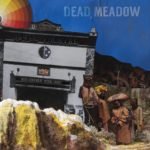 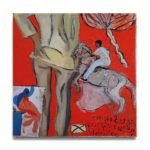 RT @PizzaOnHive: The PIZZA team is cooking up a new game, new bot features, and more partnerships! Check out all of the awesome things we'…