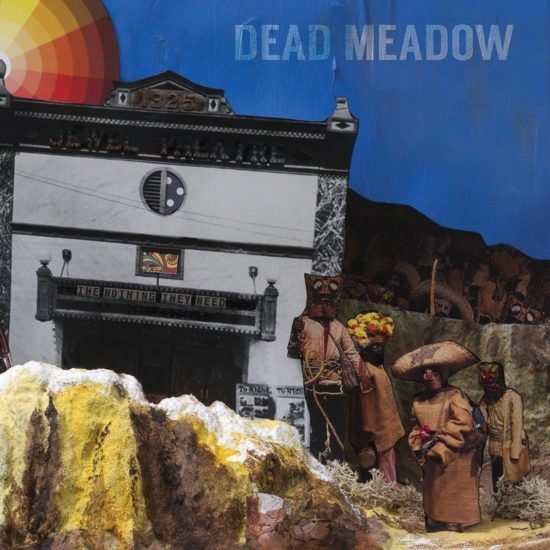 Composed of Jason Simon on vocals and guitar, Steve Kille on bass, and Mark Laughlin on drums, the band has cycled through members over the past 20 years.

Since 1998, Dead Meadow has put out eight studio albums, including one on March 2. The Nothing They Need is their first studio album in nearly 5 years and marks their 20th anniversary as a touring band.

According to Kille, this album “…basically is a statement of the constant throwing out of content these days without reflection or making real art. This album’s underlying theme is to try to think about things outside of that and look back to a time when film, music, and books were about something not just numbers, and if not we are going to truly kill ourselves as a species.”

The opening song on the album is atmospheric and floats the listener through a Pink Floyd type time capsule. “Keep Your Head” is guitar intensive with strong vocals and lyrics about holding tight to what you know in this changing society. With vocals that seem to be drowning in a universe of instruments, you’ll be nodding along and drifting with the groove of the bass in no time.

“Here with the Hawk” is short in length and short with guitar bars as well. Reminiscent of the 90s alt grunge movement, some Nirvana angst appears through the vocals. Heavier drums give way to a muted guitar and steady bass line.

“I’m so Glad” begins with an almost bluegrass vibe that quickly leads back to the classic rock tones we are used to. Strong guitar chords support a toned down vocal performance and lend well to the steady background of the drum beat.

“Nobody Home” picks up the album and sends us back to the ’90s era of rock. Heavier guitar work matches the gritty vocals and the brassy drum work. This song is metallic and mixes the ’80s hair movement with the grunge anti-movement.

“This Shaky Hand is Not Mine” begins with only guitar riffs that are steady and strong. Joined by spacious vocals and a simple background beat, this song marches on at a slower pace and eventually picks up in a storm of riffs and cymbal crashes.

“Rest Natural” is a psychedelic instrumental piece that shows off the duality between Simon, Kille, and Laughlin. This piece blends seamlessly with the follow up track, “The Light.” Beginning with another two and a half minutes of instrumental music, we are taken on a universal journey through the talent of the band. Showcasing each member and their instrument, we see the coherence of Dead Meadow as a whole.

Finally, “Unsettled Dust” is a force to be reckoned with. Like a sandstorm, this song captures guitar riffs, a heavy bass line, gritty rock vocals and a drum pattern to be noted. As the final song, it captures the journey of the listener through what feels like time and space itself, as only classic rock can do.

Dead Meadow is one of those bands that has not bent or broken through the ever-changing times. Growing as a group and expanding their musical horizons has brought them from the dead grunge era into the living breathing world that is classic rock. 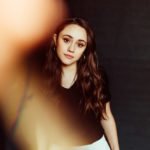 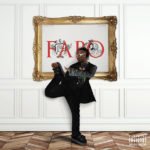