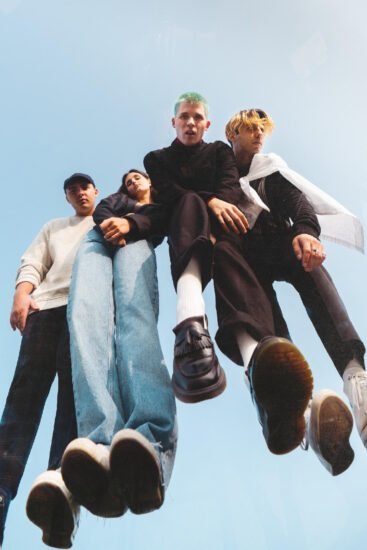 Valley is the newest band out of Toronto you should be paying attention to. Comprised of Rob Atlas, Karah James, Mikey Brandolino, Alex DiMauro – the group have formed an organic buzz through a personal and intimate connection with their fans. That relationship has helped the band generate nearly 54 million streams on Spotify alone. While their breakout single, “There’s Still A Light In The House,” has gathered 16 million streams on its own

Rooted in a white-knuckle work ethic, VALLEY tirelessly strives to create juxtaposition. Comprised of four perfectionists going to painstaking efforts to ensure that every note they create can impact a listener and every word they write can positively affect the world, their self-assigned obsessions often leave them feeling paralyzed by the weight of the expectations.

Their upbeat and sparkling indie-pop hooks, which are built to vibrantly spiral around a listener’s headphones noticeably contrast the deeply-profound emotionally charged lyrical imagery they create. However, despite lingering in conversations about mental health trouble spots, like feelings of hopelessness, dusting off after heartbreak, and feeling insignificance in a digital world, VALLEY have rejected apathy, despair and lethargy, choosing instead to use their music to construct a platform of positivity to help transition through the complexities of young adulthood.

Driven by the complexities of finding stability in a somewhat unsteady world, VALLEY is the first to acknowledge that because life is complicated, so are they.

It is this vivid irony that actually leads to the beauty of VALLEY. Sure, they think it sucks to see you doing better, but they’re also doing everything in their power to make sure that you do. 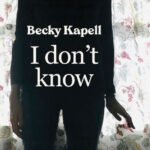 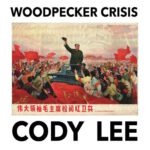