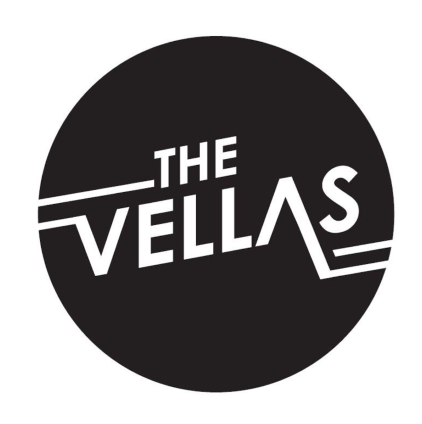 There are some bands you can’t help but be into. They just have this pull that keeps your playlist full of their albums and that one song on repeat. They’re the type of bands that just seem to put out tracks you can’t ignore. The Vellas is one of those bands. With their easy indie rock sound mixed with their intense energy it’s hard not to enjoy them. This Sheffield-based band is keeping it interesting with their latest release Sweethearts and Counterparts.

Sweethearts and Counterparts has a sound that’s nothing short of a good time. Not only are The Vellas giving us full-on energy, they’re also showing off their musicianship — as they should, because they’re all amazingly talented. Each member plays with this easygoingness that as a listener makes Sweethearts and Counterparts that much more impressive.

As a band they also keep us on our toes. Sweethearts and Counterparts has this raw element — the lyrics — that they sugarcoat in music. Seriously, they have these lines like “Isn’t it always the case when you have too much to lose” sandwiched in-between these crazy impressive guitar riffs.

This is something you really see in their track “Lion Sometimes.” They play around with lyrics like “Falling by the wayside / love has all but gone from your eyes” while combining this unfailing amount of energy. They easily make this song that’s essentially about heartbreak still sound so upbeat. They’re able to slide by singing about heartbreak while still maintaining this happy-go-lucky sound that really makes you do a double take.

Really it all comes down to the Vellas just exuding this stellar confidence. Whether they’re tuning it down in “Sertraline Dream” or jamming through in “Lion Sometimes” they never play with uncertainty, for lack of a better term.

It’s something it seems like The Vellas specialize in. They play with this kind of urgency. Even in the slower beginning of “Sertraline Dream” we still feel this urgent energy. It seems so confident and purposeful that it’s hard to ignore.

The band plays with a sound that’s been missing from modern music, and they do it extremely well in the best way.They make it inherently clear that they’re making something that’s here to stay, and do it without any hesitation. They’re an indie rock dream with their riffs and waves, and it’s nothing short of amazing. 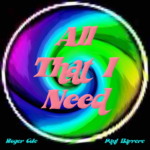 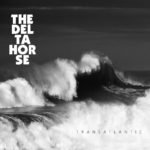