Veriloquent Shows You How to Rock Out With Their Debut Album 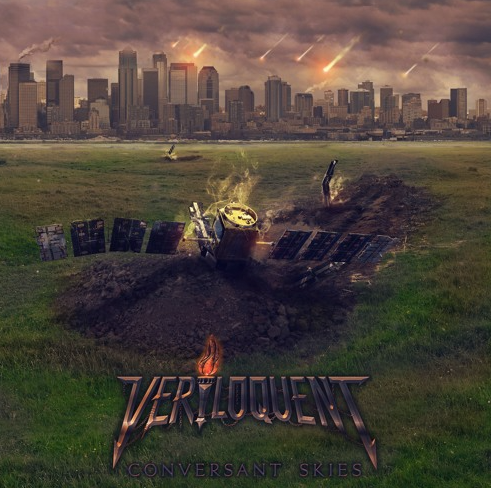 I’m gonna have to say, it’s been quite a while since I’ve listened to some hard rock music. Lately, I’ve been in quite the alternative/indie mood, and I haven’t given the more intense rock tunes their time to shine. Today, that has all changed. Veriloquent has recently released their new album Conversant Skies, and it has delivered me that intense classic rock sound that I’ve been missing out on for quite some time.

This Australian group brings that much needed hard-hitting sound all throughout their debut album, and take the idea of rock music to the next level. I have to say that there were times during this album that I thought I was listening to completely different artists. The eclectic sound differs with each and every song, providing you a very unique listening experience throughout.

The first track, “Once Again,” is that intense sound mentioned previously, one that corresponds with a lot of harder ’70s rock tunes. Though I must say, I expected a bit of growling or screaming within the vocals, that might just be the inner Warped Tour-attending teenager within me. This track, fortunately, never loses its intensity or power, and keeps you head banging throughout.

The second track, “On Your Way Out,” reminds me of a much more intense version of a Ludo song. The similarities in the vocals are there, but the guitar riffs in this one very much outshine the latter. Once again, there’s that upbeat feeling that really makes you want to rock out.

The third track, “Overtime,” again sounds completely different from the previous two tracks I heard. There’s yet again that upbeat tempo, but this one has more of a punk sound to it than a hard rock vibe. A very interesting tune, I again have to give a big shoutout to their guitarist, who completely KILLS it every single track.

Go check out Veriloquent’s debut album over on BandCamp. 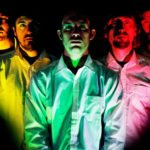 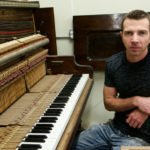