“You!” Have To Listen To LANY’s New Release 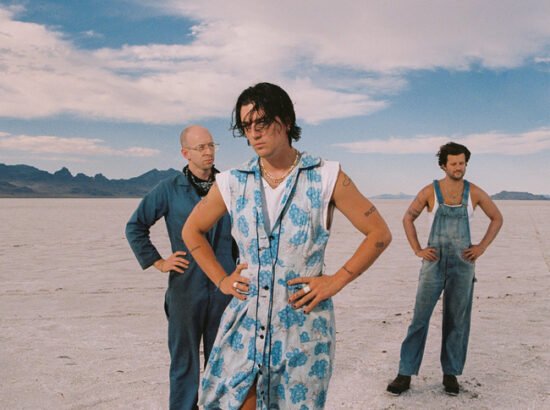 In the salt flats of Utah against the backdrop of a rising sun, LANY play its newest release, “you!,” with earnest intensity in the official music video for the track. The video sums up what “you!” and the trio’s recent songs center on: imagery of home, elements of Americana and placing music at the center of it all.

“you!” is from the group’s third studio album, mama’s boy, which is set to release on Oct. 2. With roots in Tennessee and Oklahoma, the indie rock group set out to make its latest album an homage to the band’s youth in the Great Plains. This led to previous releases from mama’s boy, “if this is the last time” and “good guys,” that are laden with reminiscent depictions of youth and rural life.

Of course, LANY also add some love and heartbreak into the mix, but this time around the sounds and lyrics convey more emotion and authenticity. mama’s boy seems to be straying from the dark, electric elements present in Malibu Nights.

Showing a softer side of LANY, “you!” opens with an ethereal synth that merges with guitar and drum parts, pushing the song forward. The vocals are raspy, and almost feel like a whisper at times. Starring in this track are the lyrics, which focus on natural imagery. The song keeps coming back to one line: “I’m nothing without you.” It feels like a distant “you,” one that might even be a place rather than a person.

As the third release from LANY’s mama’s boy, “you!” helps foreshadow an album that showcases a new perspective and a more acoustic-heavy sound. This is a new venture for the group, one that will likely have listeners reflecting on their own experiences of youth. 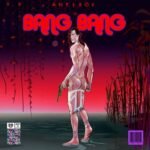 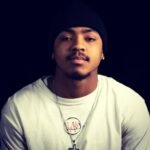