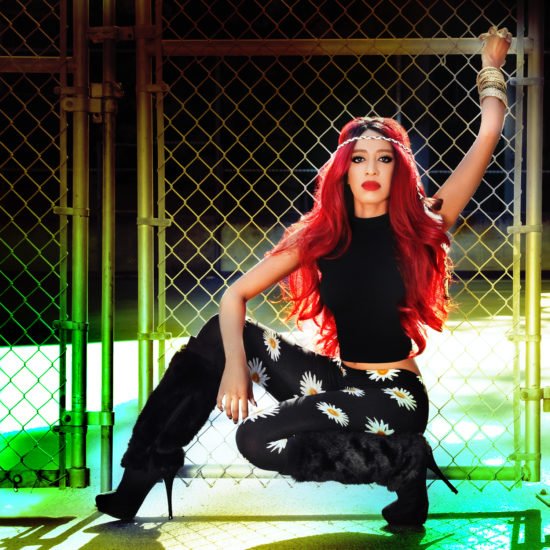 The pop music scene is constantly changing. As the word becomes smaller we are hearing more and more influence from every corner of the globe. This has given us some amazing musical blends. Our recent discovery Yvonne Sangudi is taking world-pop music to new heights.

The Tanzanian-American singer-songwriter and producer is currently based in Los Angeles, California. Yvonne Sangudi began her singing career as a pre-teen back in her hometown of Boston, Massachusetts. SHe has managed to set herself apart with her metaphorical writing style and powerful 3-octave vocal range.

Over the past 19 years, she has learned the ins and outs of what it takes to succeed in this wild entertainment industry. Yvonne worked behind-the-scenes at top television broadcasting networks and music record labels picking up every piece of knowledge that she could. This led to the formation of her own company Éclat Media Enterprises to take complete control of her own career.

After a 4-year break from the release of her last single “Tanzanite,” Yvonne Sangudi is back with a new track to put herself back in the spotlight. The second single “MistaRomeo” was released on September 27th, 2018.

It is an energetic pop song with an undeniable world beat that makes it a potential hit all over the world. The unique voice of Yvonne Sangudi hits hard drawing the listener into the lyrics. The exotic sounds borrow from reggaeton and beats from around the world to give us something that is intriguing and a step away from the current EDM obsessed pop music scene. The expert production finds a way to find a place for each instrument and sound in the mix. And there is quite a lot going on in this song.

We are excited to see what’s next from Yvonne Sangudi. Keep up for yourself HERE. 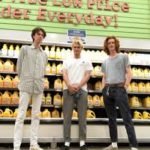 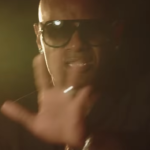