Acid Tongue Releases Psychedelic Serenade: “If I Really Loved Her” 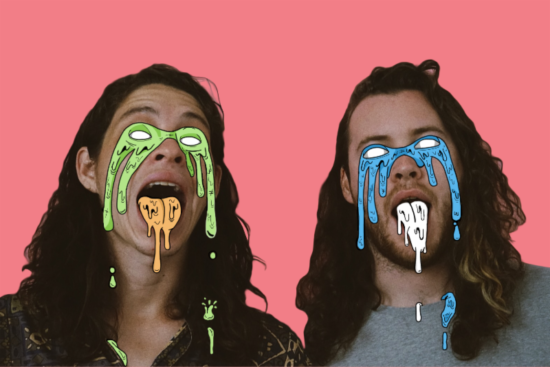 Free-spirited group members Guy Keltner and Ian Cunningham created a dream-like love song as an optimistic reflection of a difficult time. Songwriter Keltner wrote “If I Really Loved Her” at a time when he was uprooting his current life in Seattle to make the trek to Brooklyn. Keltner reminisced on the time when he lost his job, many of his friends, and was short on money. Fortunately, he was with a partner who believed in him and stood by his side through all those troubles.

“If I Really Loved Her” begins with the lyrics “I’d like to thank her for the way she makes she feel.” The track is a tribute to loyalty and love. It’s for those people who stick by their friends and loved ones when they’re going through tough times. Keltner said “We don’t choose who we love, but we do choose who we stick with when things get rough.”

“If I Really Loved Her” sounds like Acid Tongue’s version of a serenade and a lullaby mixed with alternative indie vibes with folk influences.

Acid Tongue has been an unconventional group from the very beginning. Both members were raised by free-spirited musical parents, growing up vibing to music of their parents generation. The boys have done extensive traveling and music was something they could always connect to. Acid Tongue’s bio states their new LP, Babies, is a “soulful, stoney, heartfelt approach to modern psychedelia,” alluding to 90s pop culture.
Babies was written in 2016 during the heat of the troubling American election which had a large impact on the theme of the LP. Acid Tongue’s bio also states the LP will provide the listeners with a “glimpse of blue-collar American soul warped by a crumbling American democracy.” If that’s not enough to peak your curiosity then I don’t know what is.
Connect with Acid Tongue:
Official Website
Facebook
Soundcloud 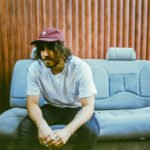 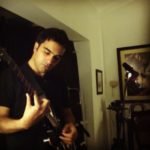