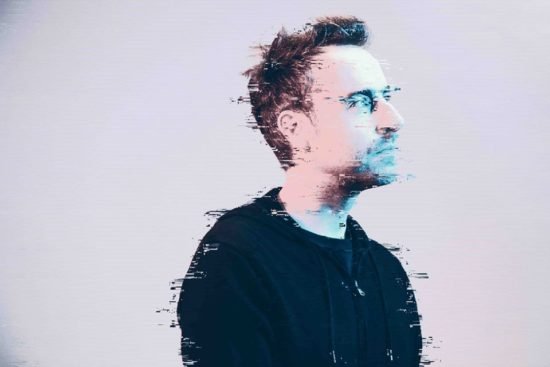 Musician and composer BENoît VinCenT has generously released an album entitled A Few Frames Away, a rock creation that eludes to film scores and his own influences as a guitarist.

BENoît VinCent has been involved in many audiovisual projects which is what drew him to create these songs. He is a master of DIY, as he was in total creative control over every aspect including mixing and recording. The album is meant to be fully conceptualized and admired as singular “short film” or “frames,” hence the name.  His eclectic taste in music shows across the album with blues, electronic, and rock.

A Few Frames consists of 12 songs that vary quite a lot. The eighth song, “Snake In the Grass” is a world music-inspired piece with acoustic guitar and tempo changes throughout. There is a considerable amount of digital editing on this song and pretty much all the others. VinCent is obviously very skilled as a mixer and producer. His guitar playing is equally impressive and one of the best things about the album.

One of the standouts is “Rising Song.” It has a Latin flavor and a good groove that advances and recedes seamlessly. His voice is a nice accompaniment to the rhythm of the instrumental components. It’s a nice contrast to the previous song, “Undertow,” which is reminiscent of ’90s goth rock. It’s heavy and delightfully moody with electric guitar and cool editing. It should be mentioned that VinCent’s voice is pretty malleable to the feeling of each type of song.

BENoît VinCent is currently offering A Few Frames Away as a free download. VinCent wants to share his music with a wide audience and to inspire listeners to try making their own unique creations. This is wonderfully unusual and a welcome change in today’s music industry. The album is diverse and accessible to people with different tastes in music. You can download the album on his website and you will be pleasantly surprised. 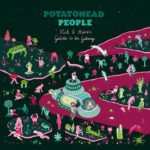 Potatohead People Venture Through the Galaxy Previous
Princess Nokia Shines as Emo Royalty on 'A Girl Cried... Next 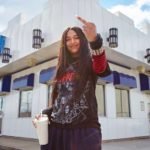