Potatohead People Venture Through the Galaxy 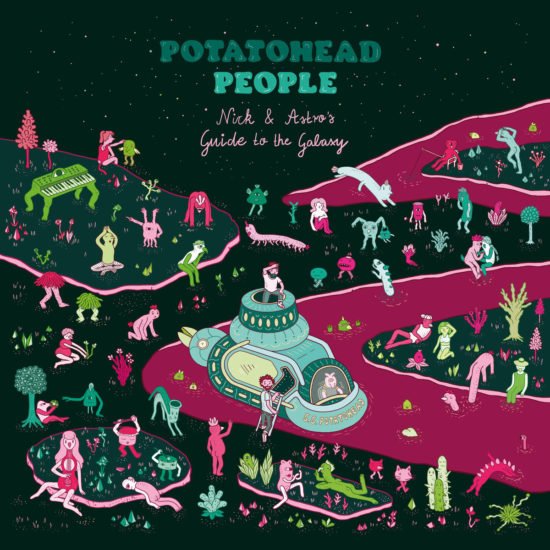 With a name like Potatohead People, I hoped to hear music that is fresh, captivating and downright weird. Naturally, Potatohead People give you just that in their new album Nick and Astro’s Guide to the Galaxy. The Canadian duo consists of Nick Wisdom and Astrological, two fresh hip-hop stars taking off on a jazz-filled journey through the cosmos.

Every song is filled with chilled bass, easygoing beats, energetic saxophones, and starry synths. Their music maintains a funky feeling while also keeping a futuristic theme. Songs like “Talking With Gawd” and “Quest For Love” are ideal for kicking back and relaxing, because of their lower energy. “Morning Sun” features Nanna.B, a voice that flows elegantly with PP’s beats, in an R&B inspired love track.

Some songs, however, take a different energy. “Do My Thing” and “All Alone” are both built with a stronger synth, giving the songs a slightly darker feeling, although every song on the album carries an upbeat vibe. These songs, however, feature Illa J, brother of the hip-hop legend, J Dilla. “Change of Heart” also features Illa J, and is more lighthearted and touching song. It reminds me of the almost tropical feeling of Childish Gambino’s R&B EP, Kauai. The synth and humming vocals are warm and sunny, like sitting a sandy beach.

Potatohead People Focus on the Theme

Most of the album is instrumental, like “Returning the Flavor,” featuring Trian Kayhatu, making for an album focused on the music, rather than the voice. I think that often times, artists are so focused on what they say, or what they make, rather than focusing on a central theme.

When an album, like this one, follows a theme, I am intrigued in the story. With Nick and Astro’s Guide to the Galaxy, the them is space (obviously). But this shows that the artist is expecting people to listen to their entire album as a flowing piece of art, rather than focus on the singles as selling points to their music. I think it’s an admirable thing to do in music, and I personally see the album as a piece of art, wonderfully crafted for joyful listening. 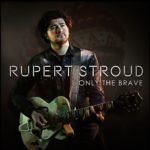 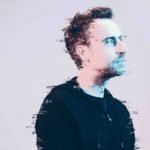