Black Lips Brings Heaven to Earth at the Observatory

Audience members quickly filled the large, main room of Orange County’s Observatory concert venue. A hypnotizing wonder persisted throughout the crowd, as fans of the punk rock group Black Lips prepared themselves for a high-energy and powerful show.

The icy blue lights shone bright as Starcrawler first opened for the main act. With a dark energy, the rock band embodied the music it sang. The lead singer’s blonde hair swished as she dropped to the floor repeatedly when singing, “I love L.A. / I don’t wanna leave.” She boldly moved to the music, making use of the whole stage by screaming into the microphone and crouching on the floor.

Starcrawler’s dedication to its music only continued within the second opening act, Timmy’s Organism. The lead singer was carefree and passionate with his songs, performing while wearing a fur coat and a bandana. He sang, “Break free from your sorrows” while playing electric guitar alongside his band members. Audience members couldn’t help but follow his command while moving to the band’s catchy, daring melodies. Guitar riffs were complicated and flawlessly executed, while the sound already established a foundation of perfection for Black Lips to compete with.

Yet Black Lips somehow met that expectation of perfection with class and excitement. As they sang one of their first songs, “Sea of Blasphemy,” the crowd became entirely enraptured and captivated. Almost everyone in the pit raised their arms and screamed the lyrics with the band, while band members came close to their fans and ceaselessly played difficult guitar riffs. 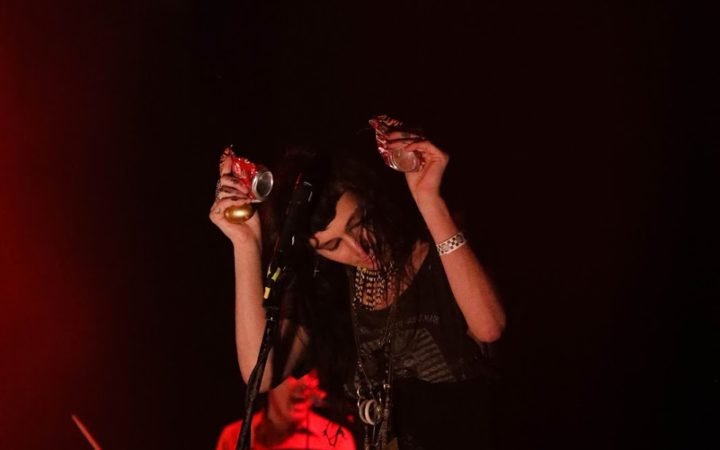 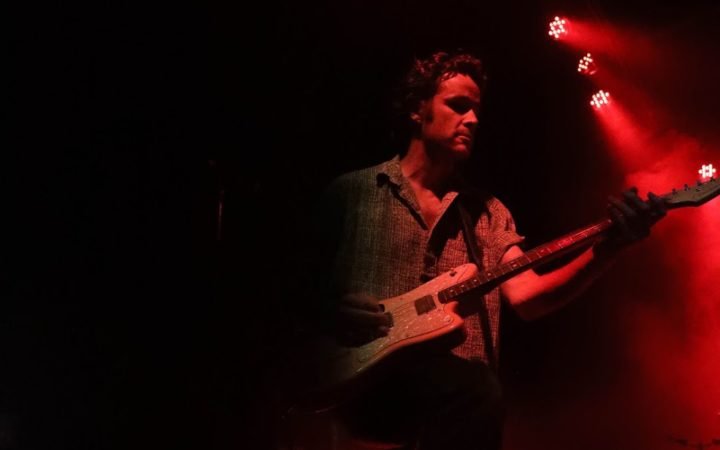 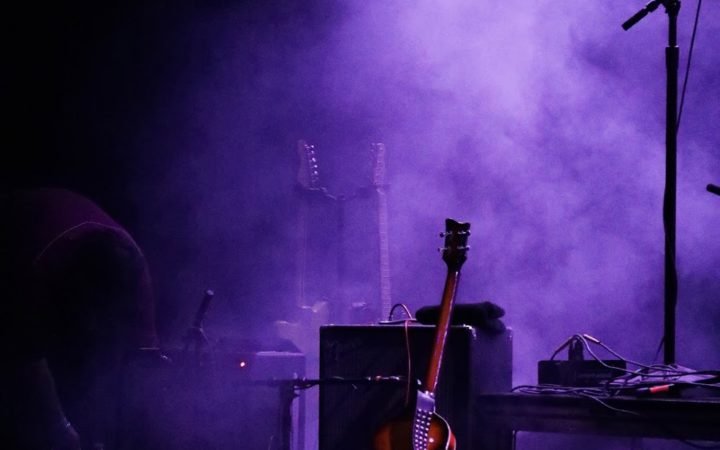 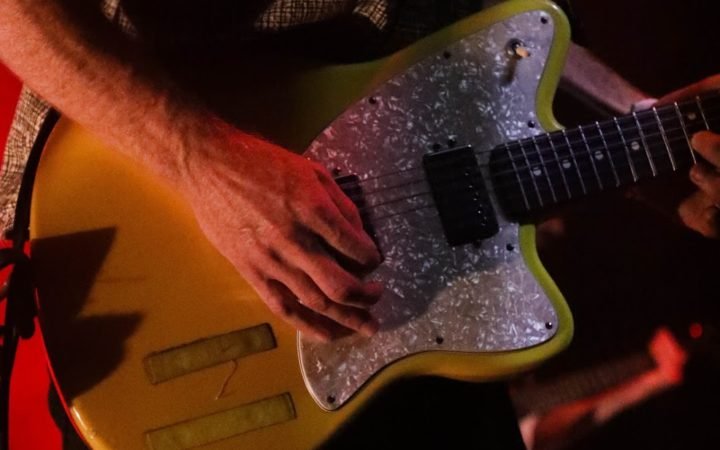 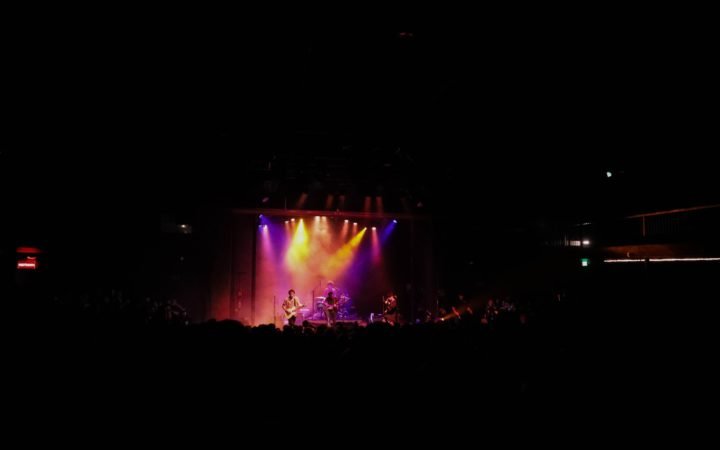 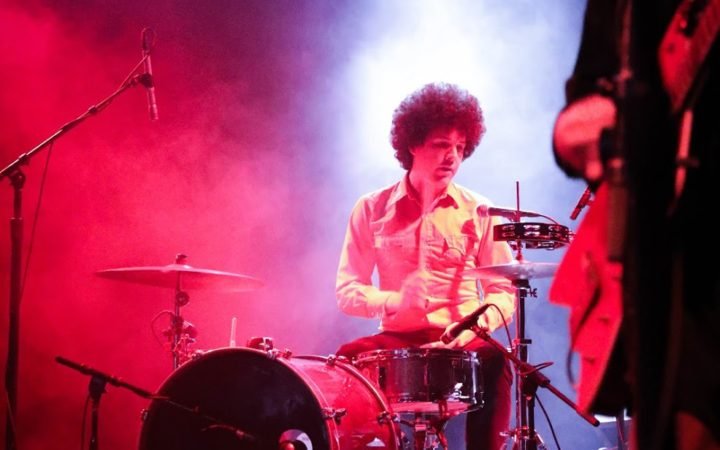 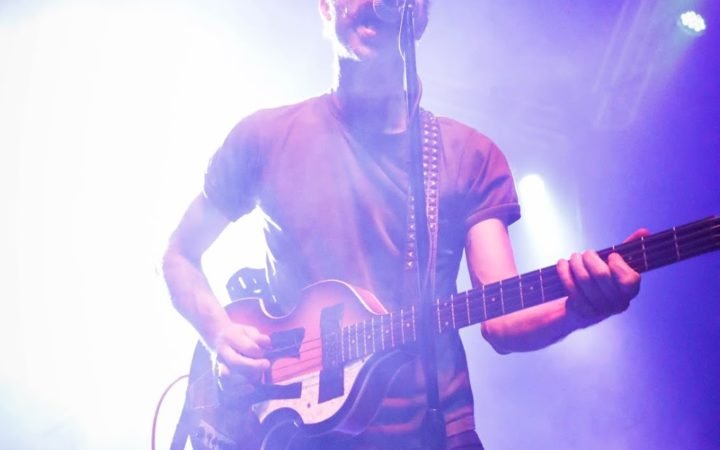 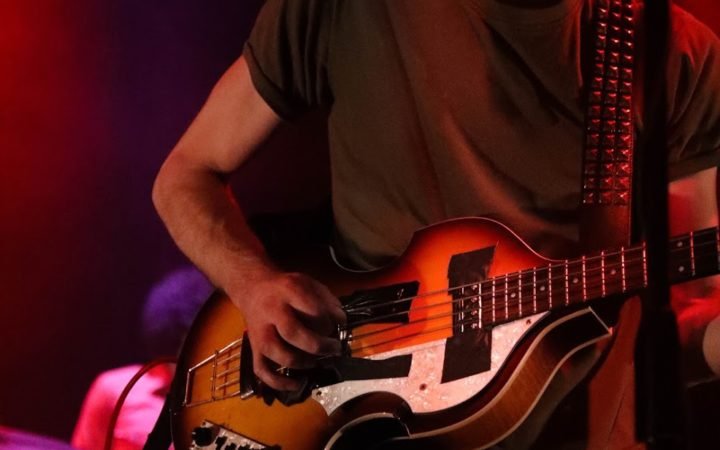 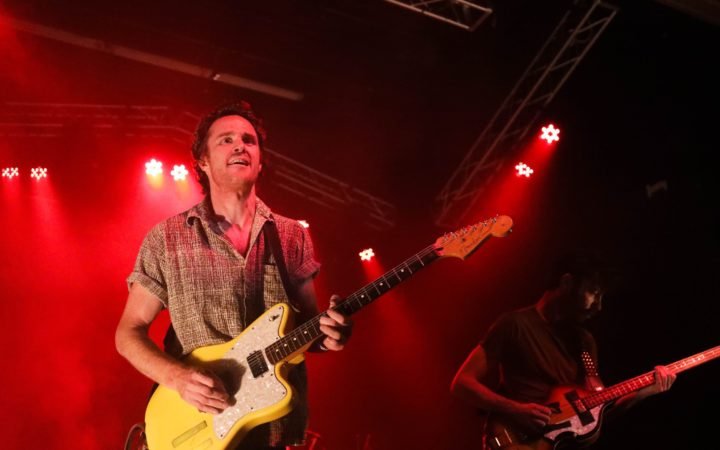 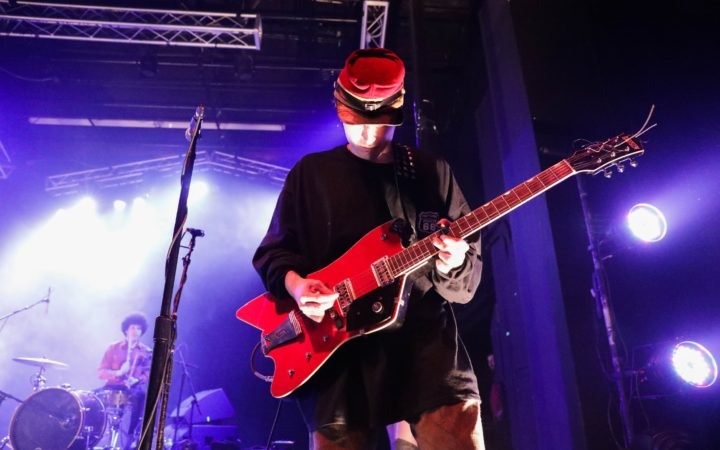 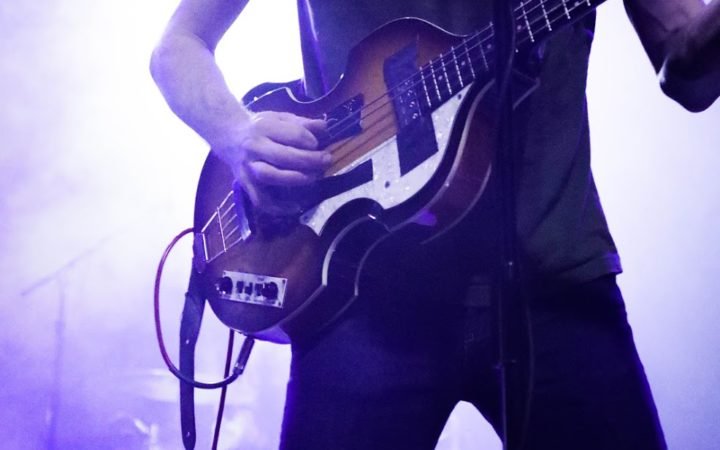 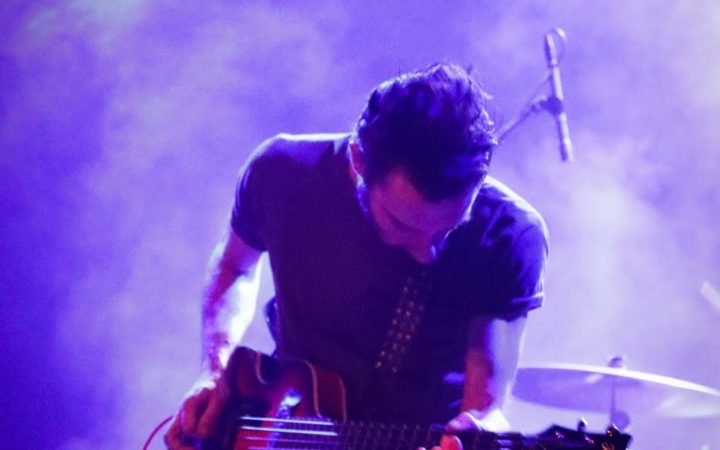 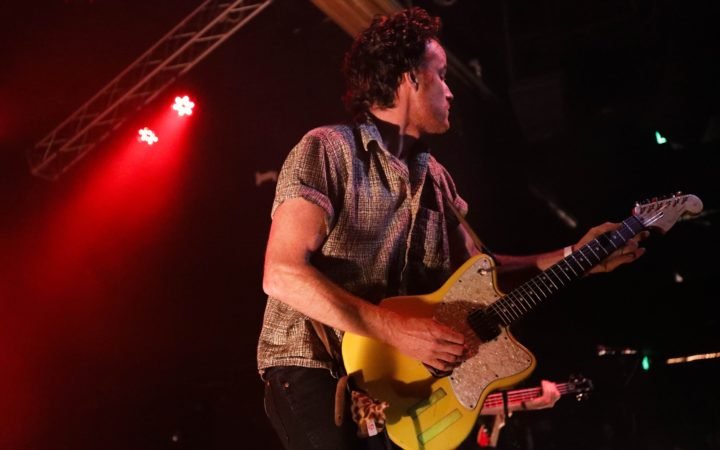 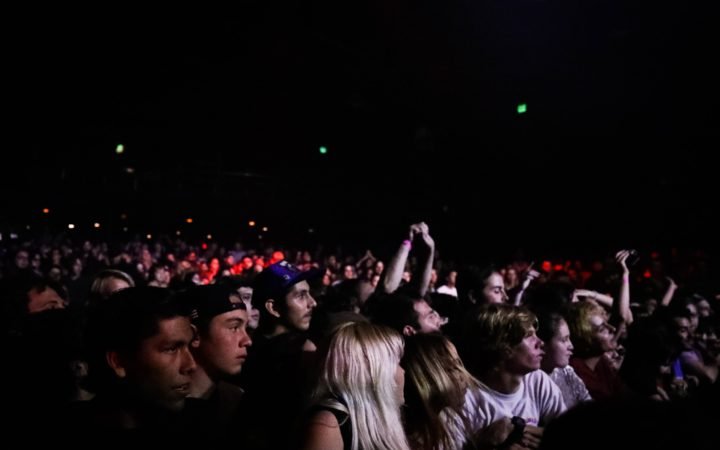 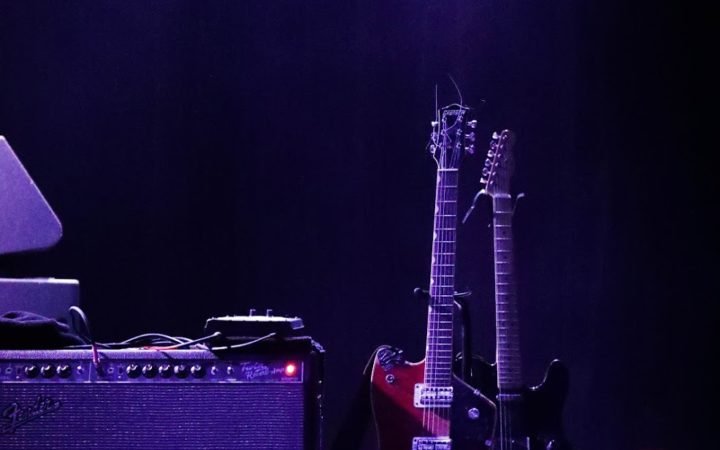 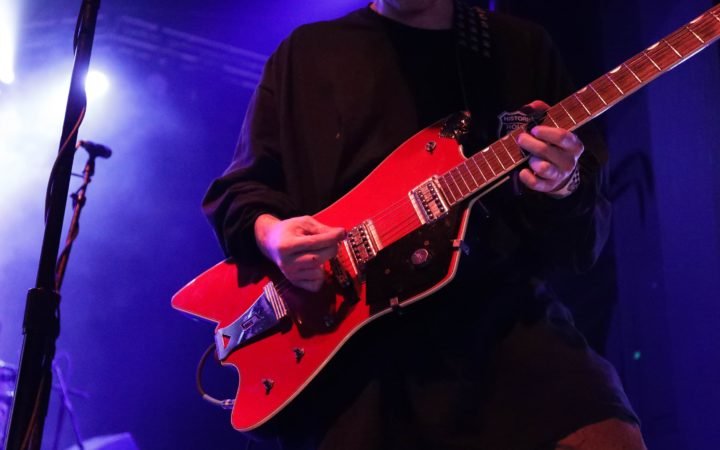 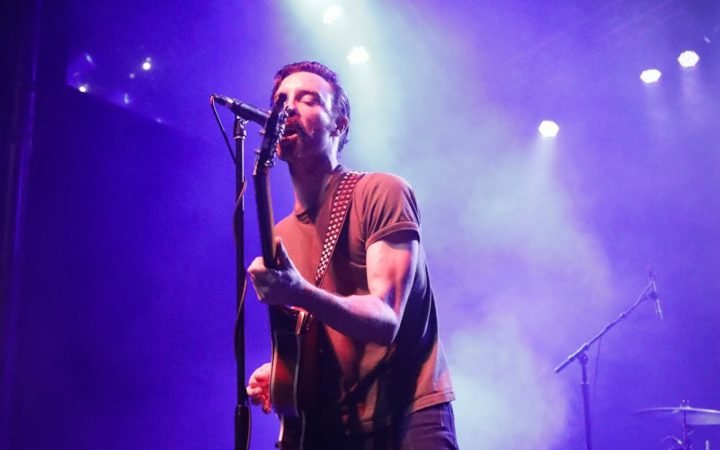 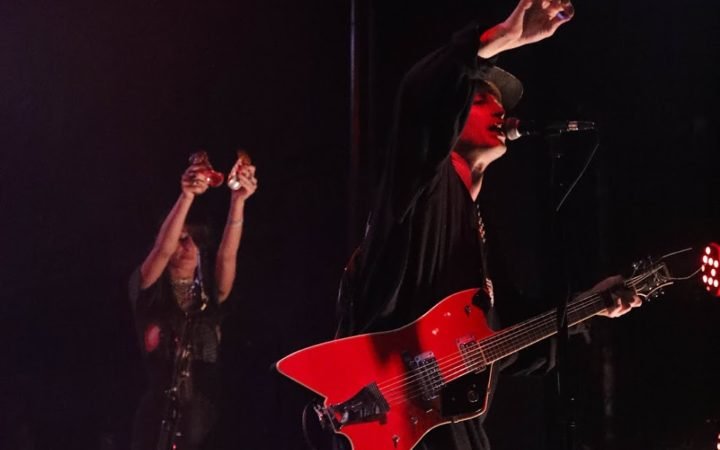 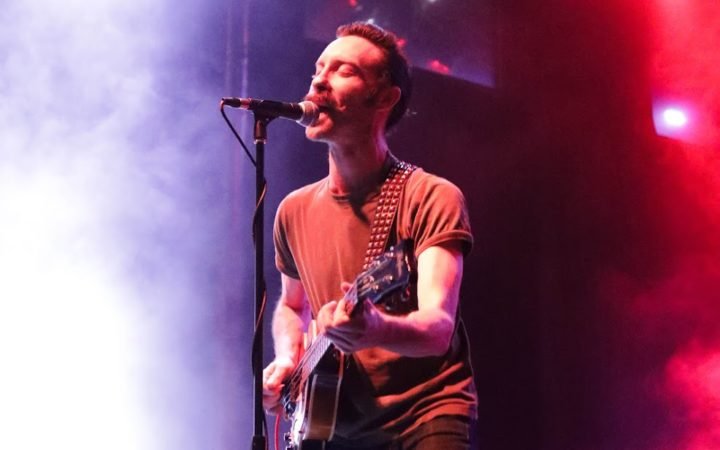 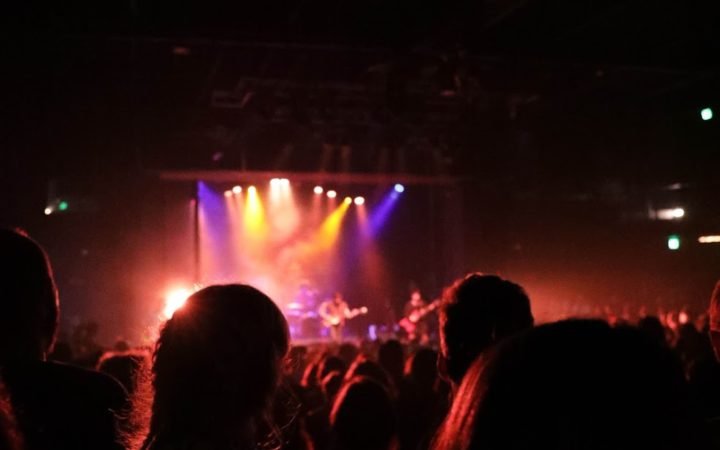 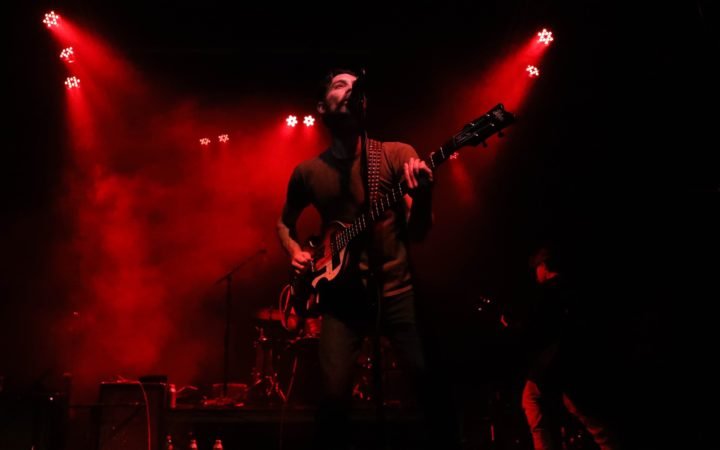 With crowd surfers abundant in the pit of the crowd, Black Lips inspired a thrilling energy within the room. Toilet paper was thrown around the room, while people shouted lyrics instead of just singing them. The lead singer said, “Let’s Drive!” before singing their song “Drive By Buddy.” As he sang, “It’s all good,” it was clear that life definitely was good at this moment.

Black Lips sang a powerful set, including songs such as their most popular “Bad Kids” along with “Dirty Hands” and a throwback of their “Ain’t No Deal.” The bass was felt within the floors, while the band members’ voices blended together to create a unified power.

Black Lips has a rare and inspiring effect on listeners

The rock band brought a brilliant passion back into the world, as it is clear that Black Lips is set on making people feel free with their music. The electric guitars and drum beats were liberating with their loud sound, overwhelming any conversation that could be held within the room. Yet by limiting audience members’ outer voice, the band was able to empower fans’ inner voice and soul.

Black Lips inspired freedom and utter joy with their compelling songs and passionate atmosphere; everyone in the room shouted lyrics with genuine smiles on their faces. The Observatory experienced heaven that night, as for a couple hours every listener was united. 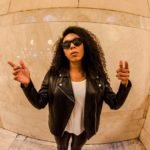 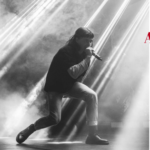