Brooke Josephson Does Not Need “Mr. Fix It” 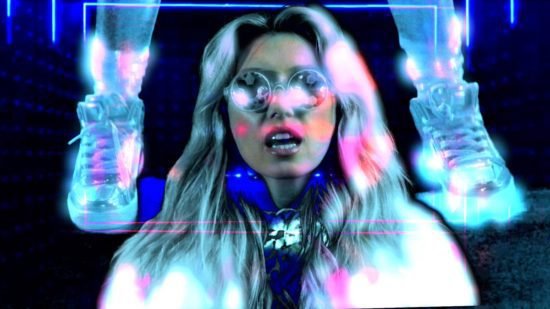 Californian singer/songwriter Brooke Josephson has been impressing critics around the country with her songwriting prowess and incredible execution of otherwise simple pop/rock tunes, and in her new single “Mr. Fix It (Rocky G Remix)” listeners get to experience one of her most popular songs from an entirely different perspective, which is debatably even more exciting than what we discovered in the original. Rocky G contributes her neon electronic grooves to the track and cerebrally modifies its external packaging, leaving its alluring center completely untouched.

Conceptually designed and poignantly delivered by Josephson herself, this remix of “Mr. Fix It” doesn’t attempt to change the way we listen to house music, but rather the means in which we appreciate a formless pop melody.

This single churns us from the moment that we press play, and the tread in its rhythms is nothing to scoff at. It would be easy for a song as sonically dominating as this one is to become repetitive, but the very notion is quashed once we get into the first chorus, which scales the tempo back under the pressure of Josephson’s vocal. Like the pitter-pattering of a heartbeat, her voice clings to the texture in the percussion and follows it through all of the ups and downs in the pace. As intense as a rollercoaster ride, there’s no getting off “Mr. Fix It (Rocky G Remix)” once we get on; the hook is too infectiously addictive, and the thrills that its rhythm provides us too perfectly timed for us to turn back now.

There’s a lot of emotion in this song, and it’s produced solely by the vocals of Brooke Josephson. Her lyrics match the enormous tone of the synthesizers and don’t mind flirting with their mood-altering melodies. There’s something carnally sexual about the harmonies that arrive in the chorus and linger into the breakdown. It’s extremely tense as we build up to the second portion of the song and out of nowhere the vibe becomes relaxed and anti-climactic. Rather than frustrating us, we’re again so enchanted by the shifting in the arrangement that we aren’t concerned with whether or not what we’ve just heard is too experimental for mainstream airplay – which, I might add, it isn’t.

“Mr. Fix It (Rocky G Remix)” is one remix that doesn’t need any fixing at all. Rocky G did the source material justice and actually makes it so much simpler for hardcore audio aficionados like myself to understand the narrative behind this song’s moody lyricism. Brooke Josephson has so much evocative boisterousness in her music that I wasn’t aware of prior to hearing this single and checking out the stylish DIY music video that was made for it. Through this very special filtration, her work is given a varnish that really makes her vocal abilities shine even brighter than they already have in previous releases, and I have a feeling that her presence in the industry is going to grow significantly as a result. Make no mistake about it – this is a high point for Brooke Josephson, but it’s also very much a breakthrough moment for Rocky G’s producing career as well. 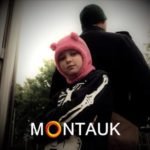 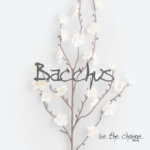 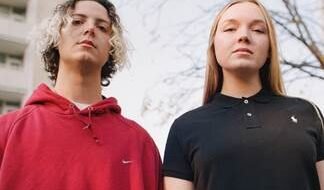