MONTAUK Lets Us In To Their Spotless Mind 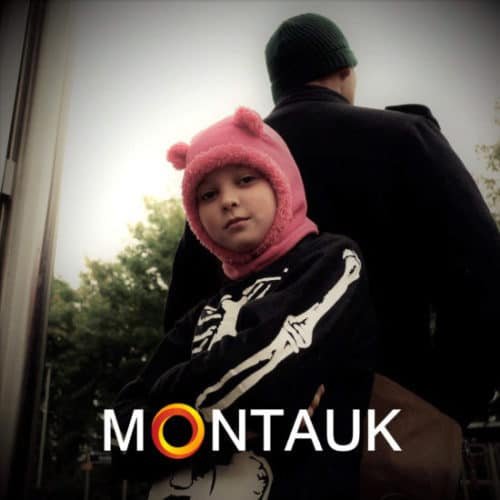 Montauk is the UK-based pop/rock outfit led by lead vocalist and songwriter Drew Richardson, whose songs, vision and talent comprise the center of the group’s new self-titled release.  Montauk the record is actually a concept album based upon the 2004 movie Eternal Sunshine of the Spotless Mind and the band takes its name and album title from one of its principal locations. Like the film, the songs on Montauk work with ideas of memory and nostalgia and the places where the emotionally important events of our lives happen. Richardson’s songs do an excellent job of getting inside those moments and transferring their emotions to those listening in a way that feels genuine and true.

The tracks here vary in tone and style but Richardson’s lyrics and yearning vocals are the cohesion that keeps the record together. “Take Him To Montauk” is an atmospheric mid-tempo song with an immediately memorable chorus hook and a cinematic feel that deserves to open a movie of its own. Richardson paints on silence with words and sounds without ever saying too much or mugging the camera, so to speak. He lets each successive line pull listeners deeper into his world and narrative.

Another standout track is “Welcome To You,” a gentle, deep ballad that drops listeners directly into the speaker’s mind and feelings.

Besides Richardson, Montauk features fine performances by producer and guitarist Tom Jobling, vocalist Rebecca Chambers, and drummer Sam West, who tracked together in person while the rest of the band, guitarist Jon Wright and drummer Max Saidi, contributed their parts online from their respective UK locations. This is a talented crew that shifts easily from ballads to funk to orchestral bits to rock. Each person is indispensable to the sound and feel of Montauk and to making it one of the best indie releases of the year.

Check it out for yourself HERE. 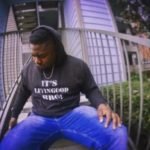 IBG Interview - 9 Questions With... JordanLivinGood (and... Previous
Brooke Josephson Does Not Need “Mr. Fix It” Next 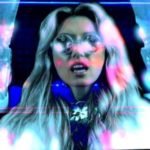