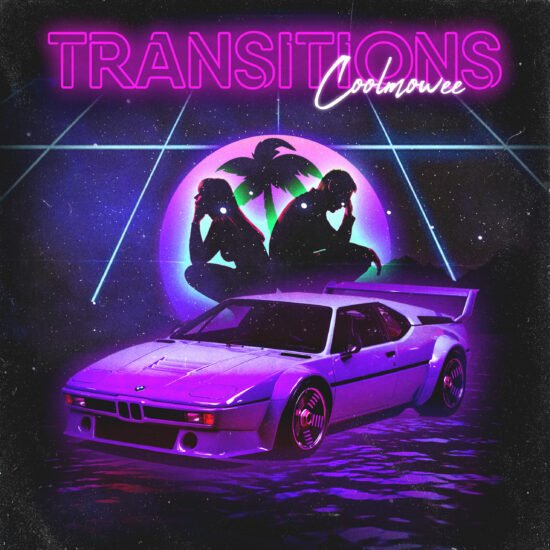 Songs have a way of finding their way into the world when they are ready. Often pieces of songs can sit around for many years before they become complete. But the fate of music will never let a good song sit around forever. Our friend Coolmowee has returned with another blast from his past that is now ready for more ears to experience.

The songwriter and producer from Canada had an upbringing in music thanks to his music teacher mother. Coolmowee (aka Maurice Edwards) began writing his own songs in his mid-teens and the passion was set. He went around the world gaining inspiration to feed his songwriting dreams. The songs though sat on the shelf for years as life moved forward in different directions.

This year the music fire was reignited and Coolmowee has released a stream of singles from ideas he had many years ago. (IndieBandGuru covered his Valentine’s Day single “Back In My Arms Again” in February.) September saw the release of his latest track “Transitions”. The song originally written in Autumn 1986 is one that Coolmowee remembers well. The piano came together in one night in his mother’s cold dark basement studio. A revisit to the song and some time modernizing it gives us what we have today.

The elegant piano strikes immediately and is taken to new heights by the vocal performance of Nicole Carino. Her voice drips with emotion drawing the listener into story. The song and the accompanying music video are meant to convey two messages. One about certain times in relationships but also about the inevitable transitions in life in general where we move from stability to instability and cycle back and forth through these states. The pain can be felt as the song rises and falls. The production adds another level, mixing it all together into one complete package. This is solid songwriting whether it came out in 1986 or 34 years later in the craziness of 2020. 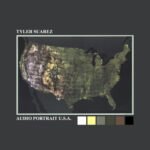 Tyler Suarez Provides A Look From Above on 'Audio Portrait... Previous
Find "Love in L.A." With Alex Price Next 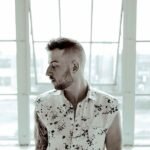 “Falling Up” With Dean Lewis

CAPPA Is Turning The Heat Up With “Colder”

Aryak Truly is ‘A Rock Star’